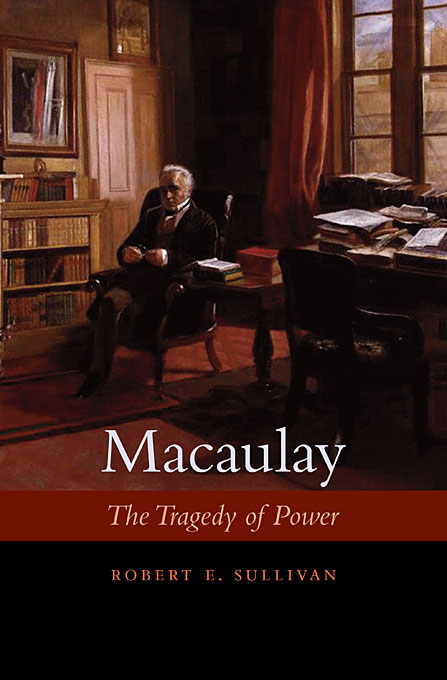 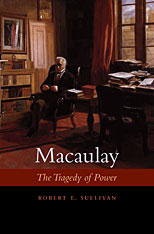 The Tragedy of Power

On the 150th anniversary of the death of the English historian and politician Thomas Babington Macaulay, Robert Sullivan offers a portrait of a Victorian life that probes the cost of power, the practice of empire, and the impact of ideas.

His Macaulay is a Janus-faced master of the universe: a prominent spokesman for abolishing slavery in the British Empire who cared little for the cause, a forceful advocate for reforming Whig politics but a Machiavellian realist, a soaring parliamentary orator who avoided debate, a self-declared Christian, yet a skeptic and a secularizer of English history and culture, and a stern public moralist who was in love with his two youngest sisters.

Perhaps best known in the West for his classic History of England, Macaulay left his most permanent mark on South Asia, where his penal code remains the law. His father ensured that ancient Greek and Latin literature shaped Macaulay’s mind, but he crippled his heir emotionally. Self-defense taught Macaulay that power, calculation, and duplicity rule politics and human relations. In Macaulay’s writings, Sullivan unearths a sinister vision of progress that prophesied twentieth-century genocide. That the reverent portrait fashioned by Macaulay’s distinguished extended family eclipsed his insistent rhetoric about race, subjugation, and civilizing slaughter testifies to the grip of moral obliviousness.

Devoting his huge talents to gaining power—above all for England and its empire—made Macaulay’s life a tragedy. Sullivan offers an unsurpassed study of an afflicted genius and a thoughtful meditation on the modern ethics of power.