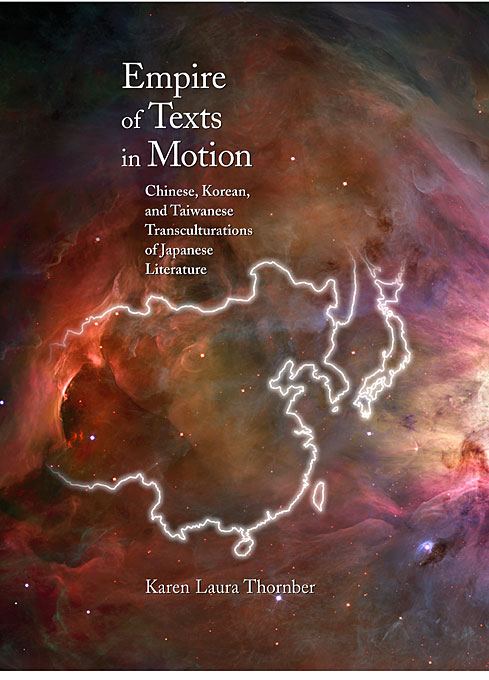 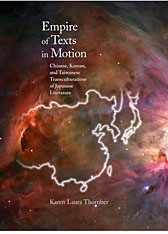 Empire of Texts in Motion

By the turn of the twentieth century, Japan’s military and economic successes made it the dominant power in East Asia, drawing hundreds of thousands of Chinese, Korean, and Taiwanese students to the metropole and sending thousands of Japanese to other parts of East Asia. The constant movement of peoples, ideas, and texts in the Japanese empire created numerous literary contact nebulae, fluid spaces of diminished hierarchies where writers grapple with and transculturate one another’s creative output.

Drawing extensively on vernacular sources in Japanese, Chinese, and Korean, this book analyzes the most active of these contact nebulae: semicolonial Chinese, occupied Manchurian, and colonial Korean and Taiwanese transculturations of Japanese literature. It explores how colonial and semicolonial writers discussed, adapted, translated, and recast thousands of Japanese creative works, both affirming and challenging Japan’s cultural authority. Such efforts not only blurred distinctions among resistance, acquiescence, and collaboration but also shattered cultural and national barriers central to the discourse of empire. In this context, twentieth-century East Asian literatures can no longer be understood in isolation from one another, linked only by their encounters with the West, but instead must be seen in constant interaction throughout the Japanese empire and beyond.