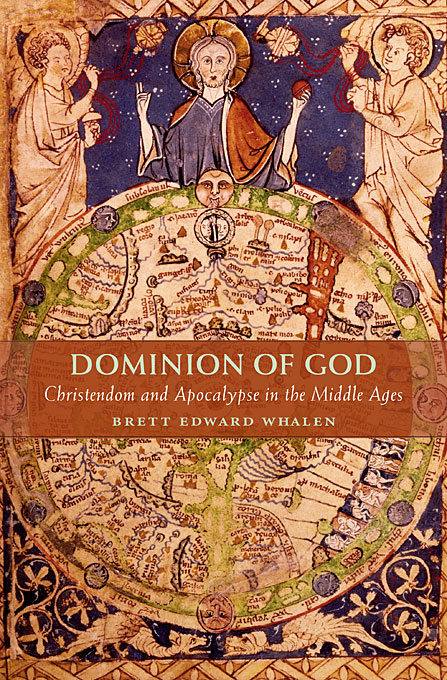 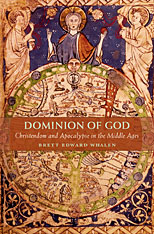 Christendom and Apocalypse in the Middle Ages

Brett Whalen explores the compelling belief that Christendom would spread to every corner of the earth before the end of time. During the High Middle Ages—an era of crusade, mission, and European expansion—the Western followers of Rome imagined the future conversion of Jews, Muslims, pagans, and Eastern Christians into one fold of God’s people, assembled under the authority of the Roman Church.

Starting with the eleventh-century papal reform, Whalen shows how theological readings of history, prophecies, and apocalyptic scenarios enabled medieval churchmen to project the authority of Rome over the world. Looking to Byzantium, the Islamic world, and beyond, Western Christians claimed their special place in the divine plan for salvation, whether they were battling for Jerusalem or preaching to unbelievers. For those who knew how to read the signs, history pointed toward the triumph and spread of Roman Christianity.

Yet this dream of Christendom raised troublesome questions about the problem of sin within the body of the faithful. By the late thirteenth and fourteenth centuries, radical apocalyptic thinkers numbered among the papacy’s most outspoken critics, who associated present-day ecclesiastical institutions with the evil of Antichrist—a subversive reading of the future. For such critics, the conversion of the world would happen only after the purgation of the Roman Church and a time of suffering for the true followers of God.

This engaging and beautifully written book offers an important window onto Western religious views in the past that continue to haunt modern times.