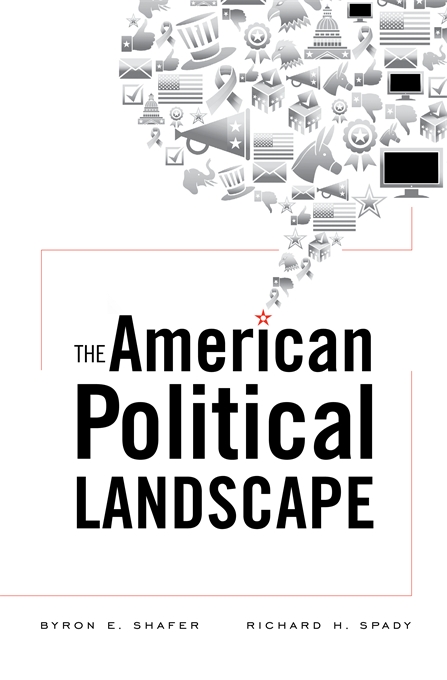 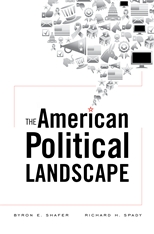 Social scientists and campaign strategists approach voting behavior from opposite poles. Reconciling these rival camps through a merger of precise statistics and hard-won election experience, The American Political Landscape presents a full-scale analysis of U.S. electoral politics over the last quarter-century. Byron Shafer and Richard Spady explain how factors not usually considered hard data, such as latent attitudes and personal preferences, interact to produce an indisputably solid result: the final tally of votes.

Pundits and pollsters usually boil down U.S. elections to a stark choice between Democrat and Republican. Shafer and Spady explore the significance of a third possibility: not voting at all. Voters can and do form coalitions based on specific issues, so that simple party identification does not determine voter turnout or ballot choices. Deploying a new method that quantifiably maps the distribution of political attitudes in the voting population, the authors describe an American electoral landscape in flux during the period from 1984 to 2008. The old order, organized by economic values, ceded ground to a new one in which cultural and economic values enjoy equal prominence.

This realignment yielded election outcomes that contradicted the prevailing wisdom about the importance of ideological centrism. Moderates have fared badly in recent contests as Republican and Democratic blocs have drifted further apart. Shafer and Spady find that persisting links between social backgrounds and political values tend to empty the ideological center while increasing the clout of the ideologically committed.