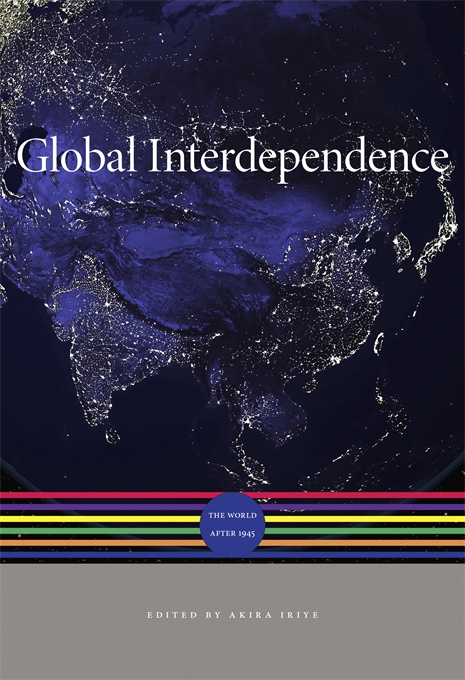 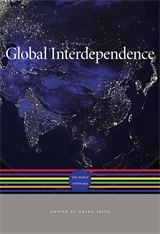 Global Interdependence provides a new account of world history from the end of World War II to the present, an era when transnational communities began to challenge the long domination of the nation-state. In this single-volume survey, leading scholars elucidate the political, economic, cultural, and environmental forces that have shaped the planet in the past sixty years.

Offering fresh insight into international politics since 1945, Wilfried Loth examines how miscalculations by both the United States and Soviet Union brought about a Cold War conflict that was not necessarily inevitable. Thomas Zeiler explains how American free-market principles spurred the creation of an entirely new economic order—a global system in which goods and money flowed across national borders at an unprecedented rate, fueling growth for some nations while also creating inequalities in large parts of the Middle East, Latin America, and Africa. From an environmental viewpoint, John McNeill and Peter Engelke contend that humanity has entered a new epoch, the Anthropocene era, in which massive industrialization and population growth have become the most powerful influences upon global ecology. Petra Goedde analyzes how globalization has impacted indigenous cultures and questions the extent to which a generic culture has erased distinctiveness and authenticity. She shows how, paradoxically, the more cultures blended, the more diversified they became as well.

Combining these different perspectives, volume editor Akira Iriye presents a model of transnational historiography in which individuals and groups enter history not primarily as citizens of a country but as migrants, tourists, artists, and missionaries—actors who create networks that transcend traditional geopolitical boundaries.