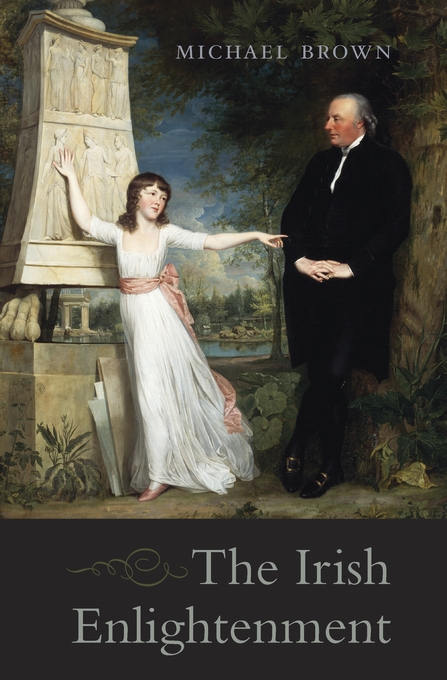 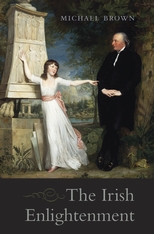 During the eighteenth-century Enlightenment, Scotland and England produced such well-known figures as David Hume, Adam Smith, and John Locke. Ireland’s contribution to this revolution in Western thought has received much less attention. Offering a corrective to the view that Ireland was intellectually stagnant during this period, The Irish Enlightenment considers a range of artists, writers, and philosophers who were full participants in the pan-European experiment that forged the modern world.

Michael Brown explores the ideas and innovations percolating in political pamphlets, economic and religious tracts, and literary works. John Toland, Francis Hutcheson, Jonathan Swift, George Berkeley, Edmund Burke, Maria Edgeworth, and other luminaries, he shows, participated in a lively debate about the capacity of humans to create a just society. In a nation recovering from confessional warfare, religious questions loomed large. How should the state be organized to allow contending Christian communities to worship freely? Was the public confession of faith compatible with civil society? In a society shaped by opposing religious beliefs, who is enlightened and who is intolerant?

The Irish Enlightenment opened up the possibility of a tolerant society, but it was short-lived. Divisions concerning methodological commitments to empiricism and rationalism resulted in an increasingly antagonistic conflict over questions of religious inclusion. This fracturing of the Irish Enlightenment eventually destroyed the possibility of civilized, rational discussion of confessional differences. By the end of the eighteenth century, Ireland again entered a dark period of civil unrest whose effects were still evident in the late twentieth century.