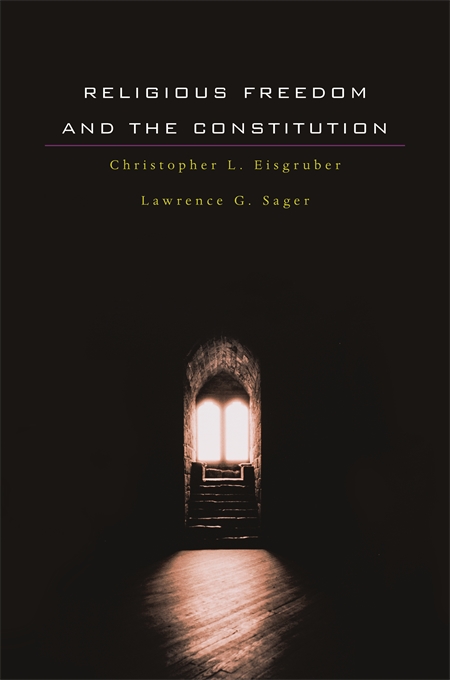 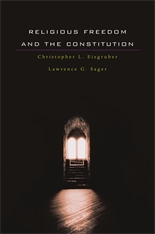 Religious Freedom and the Constitution

Religion has become a charged token in a politics of division. In disputes about faith-based social services, public money for religious schools, the Pledge of Allegiance, Ten Commandments monuments, the theory of evolution, and many other topics, angry contestation threatens to displace America’s historic commitment to religious freedom. Part of the problem, the authors argue, is that constitutional analysis of religious freedom has been hobbled by the idea of “a wall of separation” between church and state. That metaphor has been understood to demand that religion be treated far better than other concerns in some contexts, and far worse in others. Sometimes it seems to insist on both contrary forms of treatment simultaneously. Missing has been concern for the fair and equal treatment of religion. In response, the authors offer an understanding of religious freedom called Equal Liberty.

Equal Liberty is guided by two principles. First, no one within the reach of the Constitution ought to be devalued on account of the spiritual foundation of their commitments. Second, all persons should enjoy broad rights of free speech, personal autonomy, associative freedom, and private property. Together, these principles are generous and fair to a wide range of religious beliefs and practices.

With Equal Liberty as their guide, the authors offer practical, moderate, and appealing terms for the settlement of many hot-button issues that have plunged religious freedom into controversy. Their book calls Americans back to the project of finding fair terms of cooperation for a religiously diverse people, and it offers a valuable set of tools for working toward that end.