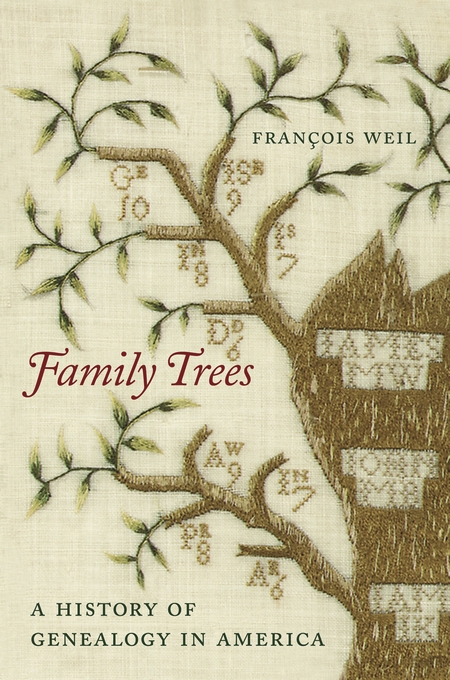 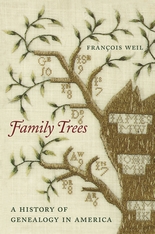 A History of Genealogy in America

The quest for roots has been an enduring American preoccupation. Over the centuries, generations have sketched coats of arms, embroidered family trees, established local genealogical societies, and carefully filled in the blanks in their bibles, all in pursuit of self-knowledge and status through kinship ties. This long and varied history of Americans’ search for identity illuminates the story of America itself, according to François Weil, as fixations with social standing, racial purity, and national belonging gave way in the twentieth century to an embrace of diverse ethnicity and heritage.

Seeking out one’s ancestors was a genteel pursuit in the colonial era, when an aristocratic pedigree secured a place in the British Atlantic empire. Genealogy developed into a middle-class diversion in the young republic. But over the next century, knowledge of one’s family background came to represent a quasi-scientific defense of elite “Anglo-Saxons” in a nation transformed by immigration and the emancipation of slaves. By the mid-twentieth century, when a new enthusiasm for cultural diversity took hold, the practice of tracing one’s family tree had become thoroughly democratized and commercialized.

Today, Ancestry.com attracts over two million members with census records and ship manifests, while popular television shows depict celebrities exploring archives and submitting to DNA testing to learn the stories of their forebears. Further advances in genetics promise new insights as Americans continue their restless pursuit of past and place in an ever-changing world.