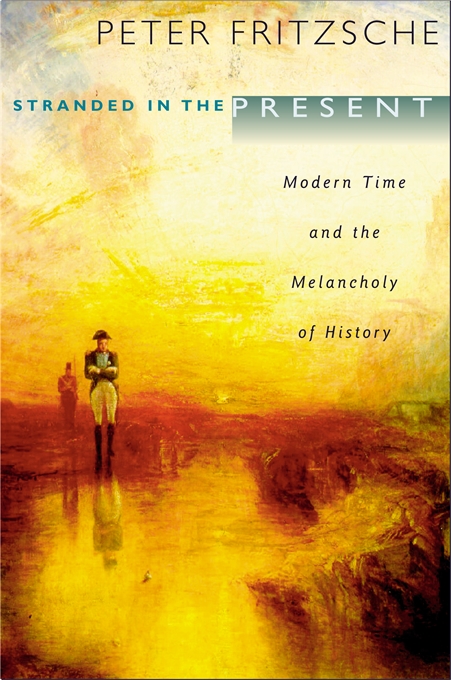 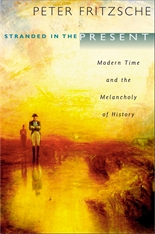 Stranded in the Present

Modern Time and the Melancholy of History

In this inventive book, Peter Fritzsche explores how Europeans and Americans saw themselves in the drama of history, how they took possession of a past thought to be slipping away, and how they generated countless stories about the sorrowful, eventful paths they chose to follow.

In the aftermath of the French Revolution, contemporaries saw themselves as occupants of an utterly new period. Increasingly disconnected from an irretrievable past, worried about an unknown and dangerous future, they described themselves as indisputably modern. To be cast in the new time of the nineteenth century was to recognize the weird shapes of historical change, to see landscapes scattered with ruins, and to mourn the remains of a bygone era.

Tracing the scars of history, writers and painters, revolutionaries and exiles, soldiers and widows, and ordinary home dwellers took a passionate, even flamboyant, interest in the past. They argued politics, wrote diaries, devoured memoirs, and collected antiques, all the time charting their private paths against the tremors of public life. These nostalgic histories take place on battlefields trampled by Napoleon, along bucolic English hedges, against the fairytale silhouettes of the Grimms’ beloved Germany, and in the newly constructed parlors of America’s western territories.

This eloquent book takes a surprising, completely original look at the modern age: our possessions, our heritage, and our newly considered selves.