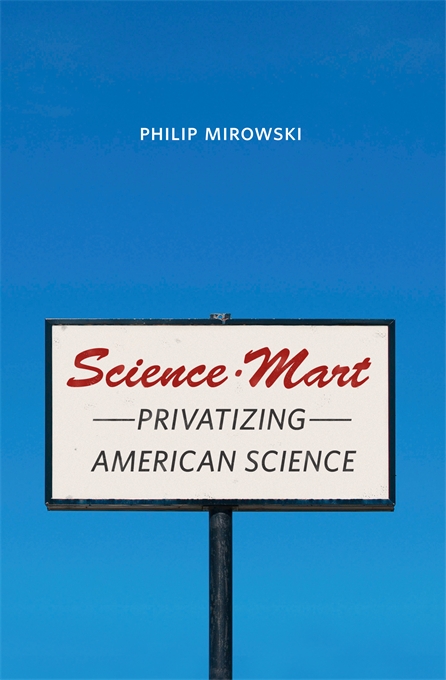 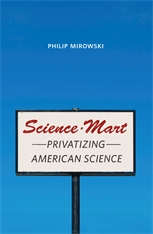 This trenchant study analyzes the rise and decline in the quality and format of science in America since World War II.

During the Cold War, the U.S. government amply funded basic research in science and medicine. Starting in the 1980s, however, this support began to decline and for-profit corporations became the largest funders of research. Philip Mirowski argues that a powerful neoliberal ideology promoted a radically different view of knowledge and discovery: the fruits of scientific investigation are not a public good that should be freely available to all, but are commodities that could be monetized.

Consequently, patent and intellectual property laws were greatly strengthened, universities demanded patents on the discoveries of their faculty, information sharing among researchers was impeded, and the line between universities and corporations began to blur. At the same time, corporations shed their in-house research laboratories, contracting with independent firms both in the States and abroad to supply new products. Among such firms were AT&T and IBM, whose outstanding research laboratories during much of the twentieth century produced Nobel Prize–winning work in chemistry and physics, ranging from the transistor to superconductivity.

Science-Mart offers a provocative, learned, and timely critique, of interest to anyone concerned that American science—once the envy of the world—must be more than just another way to make money.