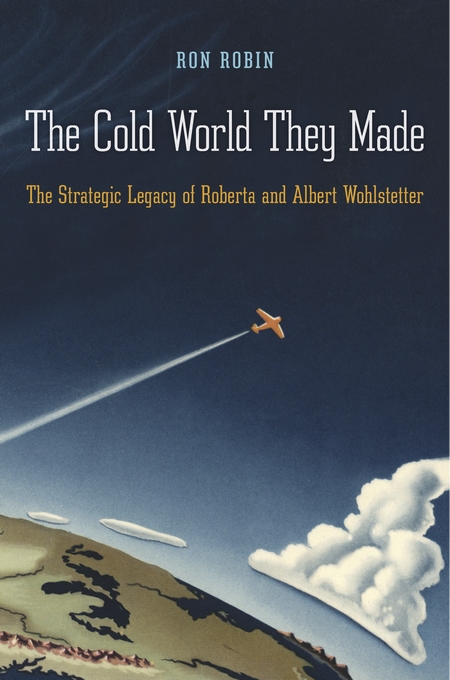 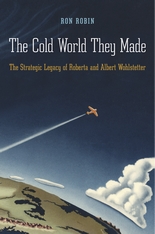 The Cold World They Made

The Strategic Legacy of Roberta and Albert Wohlstetter

In the heady days of the Cold War, when the Bomb loomed large in the ruminations of Washington’s wise men, policy intellectuals flocked to the home of Albert and Roberta Wohlstetter to discuss deterrence and doomsday. The Cold World They Made takes a fresh look at the original power couple of strategic studies. Seeking to unravel the complex tapestry of the Wohlstetters’ world and worldview, Ron Robin reveals fascinating insights into an unlikely husband-and-wife pair who, at the height of the most dangerous military standoff in history, gained access to the deepest corridors of American power.

The author of such classic Cold War treatises as “The Delicate Balance of Terror,” Albert Wohlstetter is remembered for advocating an aggressive brinksmanship that stood in stark contrast with what he saw as weak and indecisive policies of Soviet containment. Yet Albert’s ideas built crucially on insights gleaned from his wife. Robin makes a strong case for the Wohlstetters as a team of intellectual equals, showing how Roberta’s scholarship was foundational to what became known as the Wohlstetter Doctrine. Together at RAND Corporation, Albert and Roberta crafted a mesmerizing vision of the Soviet threat, theorizing ways for the United States to emerge victorious in a thermonuclear exchange.

Far from dwindling into irrelevance after the Cold War, the torch of the Wohlstetters’ intellectual legacy was kept alive by well-placed disciples in George W. Bush’s administration. Through their ideological heirs, the Wohlstetters’ signature combination of brilliance and hubris continues to shape American policies.