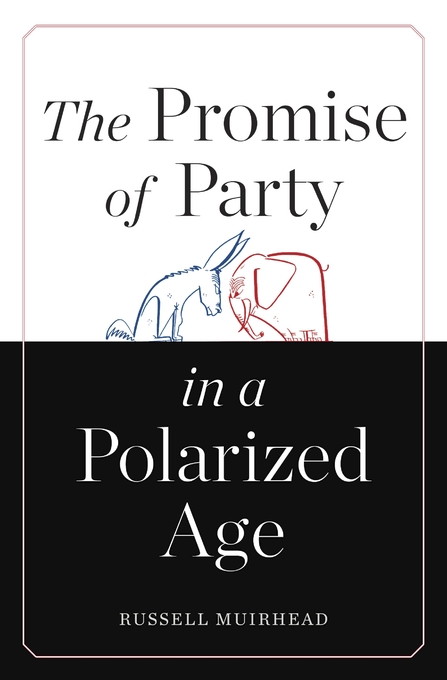 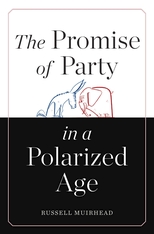 The Promise of Party in a Polarized Age

At the root of America’s broken politics is hyperbolic partisanship. It distorts perceptions, inflames disagreements, and poisons the democratic process. Citizens pine for a time when liberals and conservatives compromised with one another—or they yearn for a post-partisan future when the common good trumps ideology and self-interest. Russell Muirhead argues that better partisanship, not less partisanship, is the solution to America’s political predicament. Instead of striving to overcome our differences, we should learn how to engage them.

The political conflicts that provide fodder for cable news shows are not simply manufactured from thin air. However sensationalized they become in the retelling, they originate in authentic disagreements over what constitutes the common welfare. Republicans vest responsibility in each citizen for dealing with bad decisions and bad luck, and want every individual and family to enjoy the benefits of good decisions and good luck. Democrats ask citizens to stand together to insure one another against the worst consequences of misfortune or poor judgment, and especially to insure children against some of the consequences of their parents’ bad decisions or lack of opportunities. These are fundamental differences that fantasies of bipartisan consensus cannot dissolve.

Disagreement without parties is disempowering, Muirhead says. The remedy is not for citizens and elected officials to learn to “just get along” but for them to bring a skeptical sensibility even to their own convictions, and to learn to disagree as partisans and govern through compromise despite those disagreements.