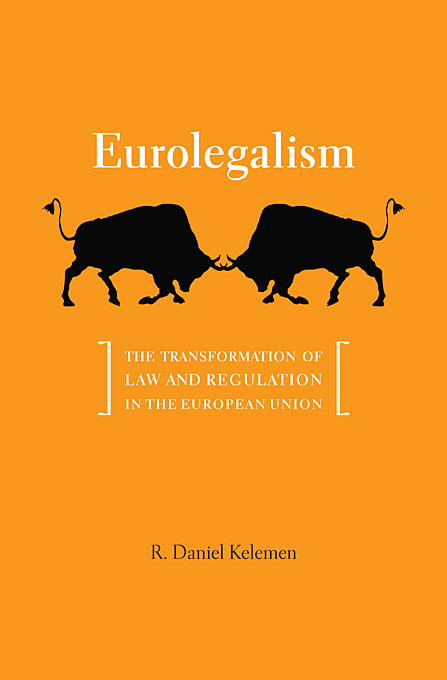 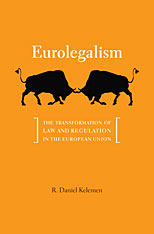 The Transformation of Law and Regulation in the European Union

Despite western Europe’s traditional disdain for the United States’ “adversarial legalism,” the European Union is shifting toward a very similar approach to the law, according to R. Daniel Kelemen. Coining the term “eurolegalism” to describe the hybrid that is now developing in Europe, he shows how the political and organizational realities of the EU make this shift inevitable.

The model of regulatory law that had long predominated in western Europe was more informal and cooperative than its American counterpart. It relied less on lawyers, courts, and private enforcement, and more on opaque networks of bureaucrats and other interests that developed and implemented regulatory policies in concert. European regulators chose flexible, informal means of achieving their objectives, and counted on the courts to challenge their decisions only rarely. Regulation through litigation—central to the U.S. model—was largely absent in Europe.

But that changed with the advent of the European Union. Kelemen argues that the EU’s fragmented institutional structure and the priority it has put on market integration have generated political incentives and functional pressures that have moved EU policymakers to enact detailed, transparent, judicially enforceable rules—often framed as “rights”—and back them with public enforcement litigation as well as enhanced opportunities for private litigation by individuals, interest groups, and firms.