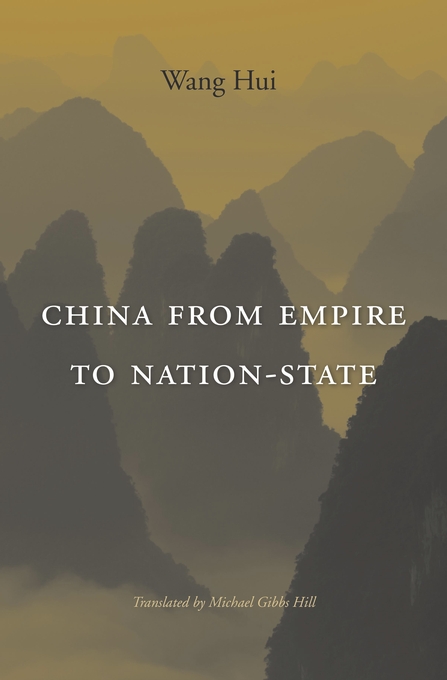 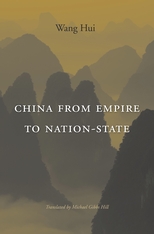 China from Empire to Nation-State

“It is continually rewarding, offering up new avenues of inquiry and revisiting links between Chinese modernity and the country’s imperial history. Three centuries on from Kangxi, there are still plenty of blanks in the map of modern China. For anglophone readers, this very overdue translation helps us see the lie of the land.”—Alex Monro, The Times Literary Supplement

“China from Empire to Nation-State, a stellar contribution to intellectual history, does something very rare: it enriches and expands our vocabulary. There will be no greater incentive to study the political and philosophical traditions of China—and of the non-West in general—than this consistently illuminating and bracing book.”—Pankaj Mishra, author of From the Ruins of Empire: The Intellectuals Who Remade Asia