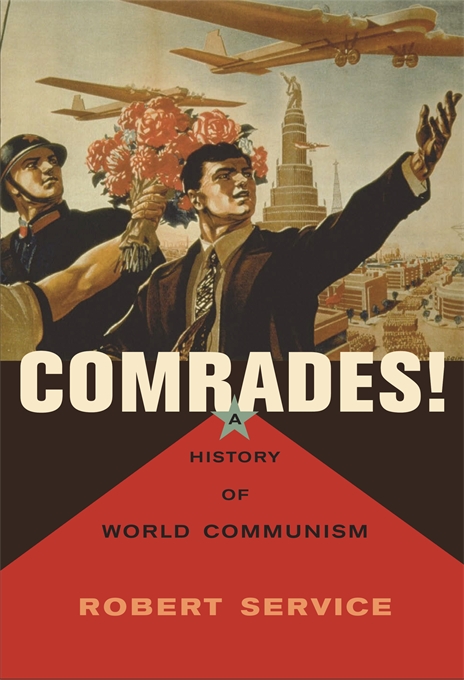 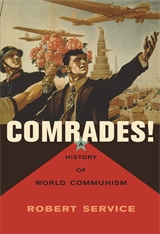 A History of World Communism

Almost two decades after the collapse of communism in Eastern Europe and the USSR, leading historian Robert Service examines the history of communism throughout the world. Comrades! moves from Marx and Lenin to Mao and Castro and beyond to trace communism from its beginnings to the present day.

Offering vivid portraits of the protagonists and decisive events in communist history, Service looks not only at the high politics of communist regimes but also at the social conditions that led millions to support communism in so many countries. After outlining communism’s origins with Marx and Engels and its first success with Lenin and the Russian Revolution in 1917, Service examines the Soviet bloc, long-lasting regimes like Yugoslavia and Cuba, the Chinese revolution, the spread of communism in Asia, Africa, and Latin America, and the international links among the hundreds of parties. He covers communism’s organization and ideology as well as its general appeal. He looks at abortive communist revolutions and at the ineffectual parties in the United States and elsewhere.

Service offers a human view of the story as well as a global analysis. His uncomfortable conclusion—and an important message for the twenty-first century—is that although communism in its original form is now dying or dead, the poverty and injustice that enabled its rise are still dangerously alive. Unsettling and compellingly written, Comrades! is the most comprehensive study of one of the most important movements of the modern world.