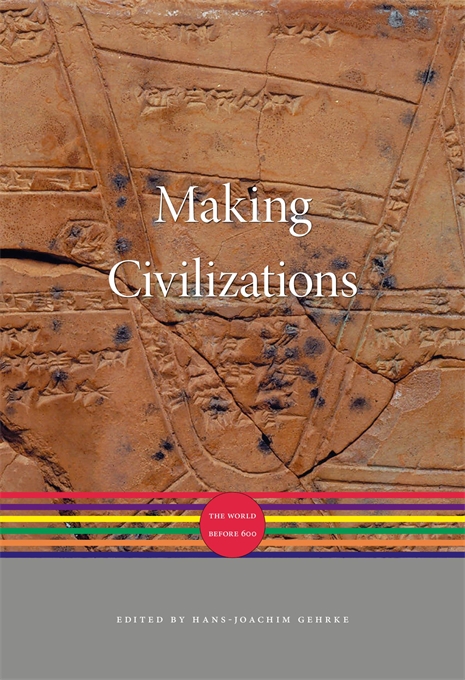 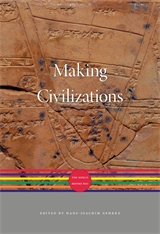 Distinguished historians of the ancient world analyze the earliest developments in human history and the rise of the first major civilizations, from the Middle East to India and China.

In this volume of the six-part series A History of the World, Hans-Joachim Gehrke, a noted scholar of ancient Greece, leads a distinguished group of historians in analyzing prehistory, the earliest human settlements, and the rise of the world’s first advanced civilizations.

The Neolithic period—sometimes called the Agrarian Revolution—marked a turning point in human history. People were no longer dependent entirely on hunting animals and gathering plants but instead cultivated crops and reared livestock. This led to a more settled existence, notably along rivers such as the Nile, Tigris, Euphrates, Ganges, and Yangzi. Increased mastery of metals, together with innovations in tools and technologies, led to economic specialization, from intricate crafts to deadlier weapons, which contributed to the growth of village communities as well as trade networks. Family was the fundamental social unit, its relationships and hierarchies modeled on the evolving relationship between ruler and ruled. Religion, whether polytheist or monotheist, played a central role in shaping civilizations from the Persians to the Israelites. The world was construed in terms of a divinely ordained order: the Chinese imperial title Huangdi expressed divinity and heavenly splendor, while Indian emperor Ashoka was heralded as the embodiment of moral law.

From the latest findings about the Neanderthals to the founding of imperial China to the world of Western classical antiquity, Making Civilizations offers an authoritative overview of humanity’s earliest eras.