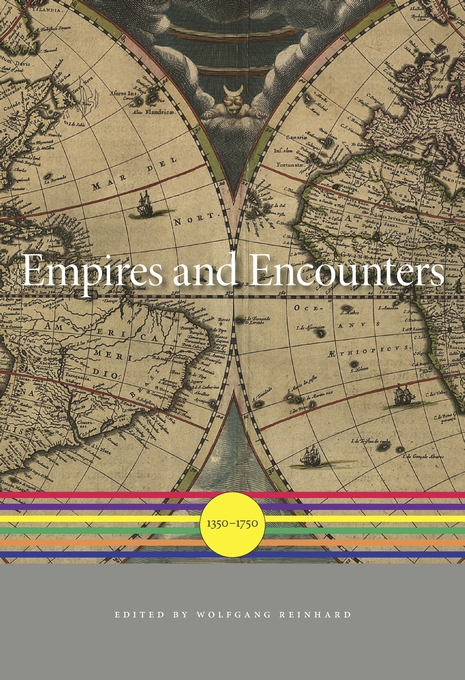 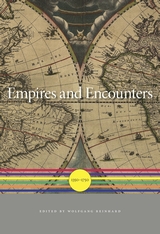 Between 1350 and 1750—a time of empires, exploration, and exposure to radically different lands and cultures—the world reached a tipping point of global connectedness. In this volume of the acclaimed series A History of the World, noted international scholars examine five critical geographical areas during this pivotal period: Eurasia between Russia and Japan; the Muslim world of the Ottoman and Persian empires; Mughal India and the Indian Ocean trading world; maritime Southeast Asia and Oceania; and a newly configured transatlantic rim. While people in many places remained unaware of anything beyond their own village, an intense period of empire building led to expanding political, economic, and cultural interaction on every continent—early signals of a shrinking globe.

By the early fourteenth century Eurasia’s Mongol empires were disintegrating. Concurrently, followers of both Islam and Christianity increased exponentially, with Islam exerting a powerful cultural influence in the spreading Ottoman and Safavid empires. India came under Mughal rule, experiencing a significant growth in trade along the Indian Ocean and East African coastlines. In Southeast Asia, Muslims engaged in expansion on the Malay Peninsula, Sumatra, Java, and the Philippines. And both sides of the Atlantic responded to the pressure of European commerce, which sowed the seeds of a world economy based on the resources of the Americas but made possible by the subjugation of Native Americans and the enslavement of Africans.