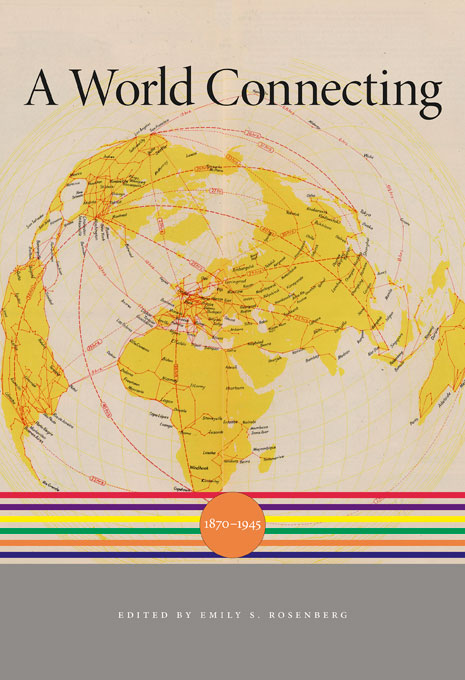 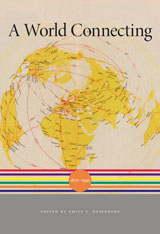 Between 1870 and 1945, advances in communication and transportation simultaneously expanded and shrank the world. New technologies erased distance and accelerated the global exchange of people, products, and ideas on an unprecedented scale. A World Connecting focuses on an era when growing global interconnectedness inspired new ambitions but also stoked anxieties and rivalries that would erupt in two world wars—the most destructive conflicts in human history.

A World Connecting goes beyond nations, empires, and world wars to capture the era’s defining feature: the profound and disruptive shift toward an ever more rapidly integrating world.