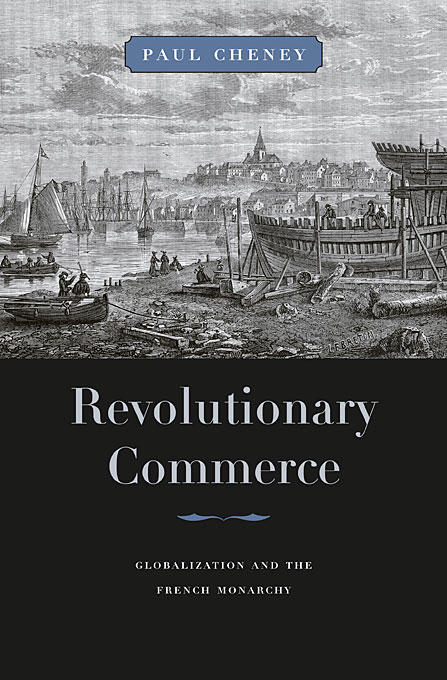 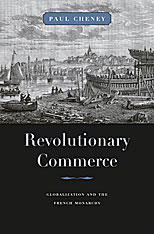 Globalization and the French Monarchy

Combining the intellectual history of the Enlightenment, Atlantic history, and the history of the French Revolution, Paul Cheney explores the political economy of globalization in eighteenth-century France.

The discovery of the New World and the rise of Europe’s Atlantic economy brought unprecedented wealth. It also reordered the political balance among European states and threatened age-old social hierarchies within them. In this charged context, the French developed a “science of commerce” that aimed to benefit from this new wealth while containing its revolutionary effects. Montesquieu became a towering authority among reformist economic and political thinkers by developing a politics of fusion intended to reconcile France’s aristocratic society and monarchical state with the needs and risks of international commerce. The Seven Years’ War proved the weakness of this model, and after this watershed reforms that could guarantee shared prosperity at home and in the colonies remained elusive. Once the Revolution broke out in 1789, the contradictions that attended the growth of France’s Atlantic economy helped to bring down the constitutional monarchy.

Drawing upon the writings of philosophes, diplomats, consuls of commerce, and merchants, Cheney rewrites the history of political economy in the Enlightenment era and provides a new interpretation of the relationship between capitalism and the French Revolution.