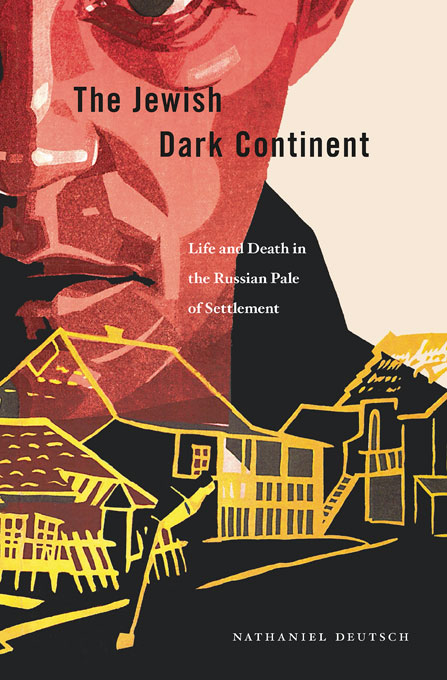 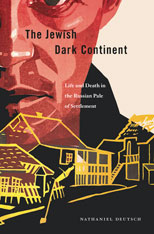 Life and Death in the Russian Pale of Settlement

At the turn of the twentieth century, over forty percent of the world’s Jews lived within the Russian Empire, almost all in the Pale of Settlement. From the Baltic to the Black Sea, the Jews of the Pale created a distinctive way of life little known beyond its borders. This led the historian Simon Dubnow to label the territory a Jewish “Dark Continent.”

Just before World War I, a socialist revolutionary and aspiring ethnographer named An-sky pledged to explore the Pale. He dreamed of leading an ethnographic expedition that would produce an archive—what he called an Oral Torah of the common people rather than the rabbinic elite—which would preserve Jewish traditions and transform them into the seeds of a modern Jewish culture. Between 1912 and 1914, An-sky and his team collected jokes, recorded songs, took thousands of photographs, and created a massive ethnographic questionnaire. Consisting of 2,087 questions in Yiddish—exploring the gamut of Jewish folk beliefs and traditions, from everyday activities to spiritual exercises to marital intimacies—the Jewish Ethnographic Program constitutes an invaluable portrait of Eastern European Jewish life on the brink of destruction.

Nathaniel Deutsch offers the first complete translation of the questionnaire, as well as the riveting story of An-sky’s almost messianic efforts to create a Jewish ethnography in an era of revolutionary change. An-sky’s project was halted by World War I, and within a few years the Pale of Settlement would no longer exist. These survey questions revive and reveal shtetl life in all its wonder and complexity.