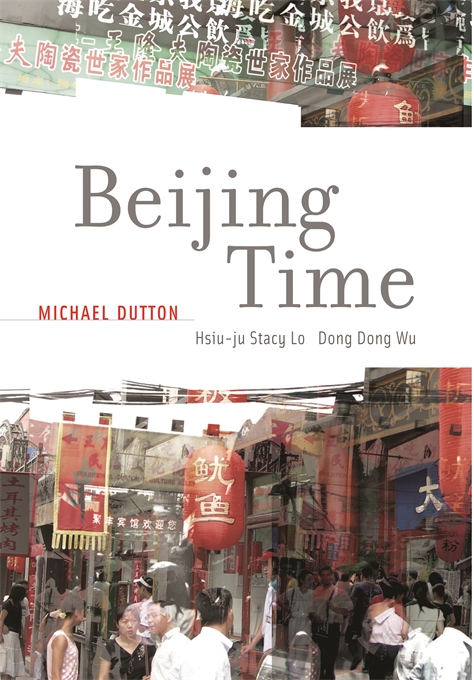 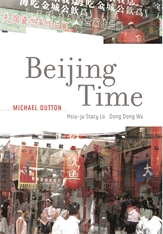 “Where is the market?” inquires the tourist one dark, chilly morning. “Follow the ghosts,” responds the taxi driver, indicating a shadowy parade of overloaded tricycles. “It’s not called the ghost market for nothing!” And indeed, Beijing is nothing if not haunted. Among the soaring skyscrapers, choking exhaust fumes, nonstop traffic jams, and towering monuments, one discovers old Beijing—newly styled, perhaps, but no less present and powerful than in its ancient incarnation. Beijing Time conducts us into this mysterious world, at once familiar and yet alien to the outsider.

The ancient Chinese understood the world as enchanted, its shapes revealing the mythological order of the universe. In the structure and detail of Tian’anmen Square, the authors reveal the city as a whole. In Beijing no pyramids stand as proud remnants of the past; instead, the entire city symbolizes a vibrant civilization. From Tian’anmen Square, we proceed to the neighborhoods for a glimpse of local color—from the granny and the young police officer to the rag picker and the flower vendor. Wandering from the avant-garde art market to the clock towers, from the Monumental Axis to Mao’s Mausoleum, the book allows us to peer into the lives of Beijingers, the rules and rituals that govern their reality, and the mythologies that furnish their dreams. Deeply immersed in the culture, everyday and otherworldly, this anthropological tour, from ancient cosmology to Communist kitsch, allows us to see as never before how the people of Beijing—and China—work and live.