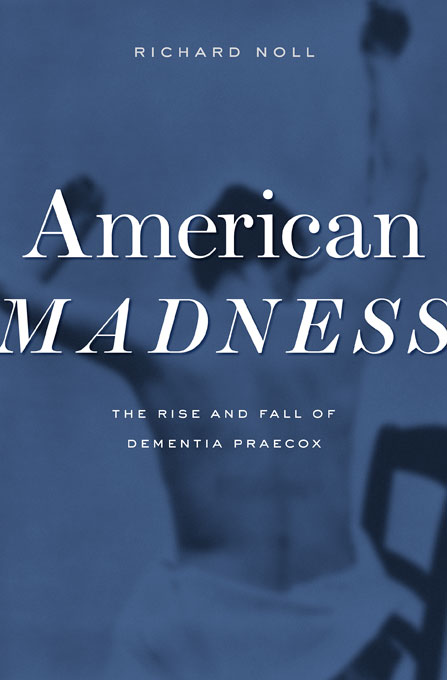 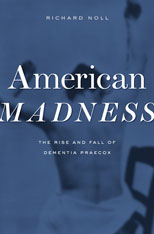 The Rise and Fall of Dementia Praecox

In 1895 there was not a single case of dementia praecox reported in the United States. By 1912 there were tens of thousands of people with this diagnosis locked up in asylums, hospitals, and jails. By 1927 it was fading away. How could such a terrible disease be discovered, affect so many lives, and then turn out to be something else?

In vivid detail, Richard Noll describes how the discovery of this mysterious disorder gave hope to the overworked asylum doctors that they could at last explain—though they could not cure—the miserable patients surrounding them. The story of dementia praecox, and its eventual replacement by the new concept of schizophrenia, also reveals how asylum physicians fought for their own respectability. If what they were observing was a disease, then this biological reality was amenable to scientific research. In the early twentieth century, dementia praecox was psychiatry’s key into an increasingly science-focused medical profession.

But for the moment, nothing could be done to help the sufferers. When the concept of schizophrenia offered a fresh understanding of this disorder, and hope for a cure, psychiatry abandoned the old disease for the new. In this dramatic story of a vanished diagnosis, Noll shows the codependency between a disease and the scientific status of the profession that treats it. The ghost of dementia praecox haunts today’s debates about the latest generation of psychiatric disorders.