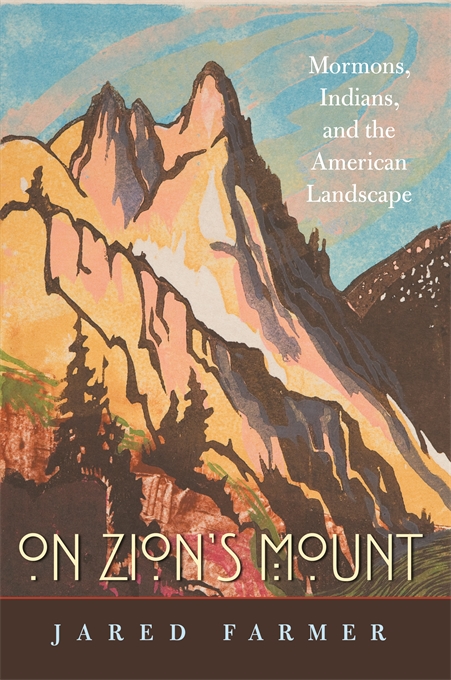 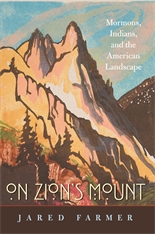 Mormons, Indians, and the American Landscape

Shrouded in the lore of legendary Indians, Mt. Timpanogos beckons the urban populace of Utah. And yet, no “Indian” legend graced the mount until Mormon settlers conjured it—once they had displaced the local Indians, the Utes, from their actual landmark, Utah Lake. On Zion’s Mount tells the story of this curious shift. It is a quintessentially American story about the fraught process of making oneself “native” in a strange land. But it is also a complex tale of how cultures confer meaning on the environment—how they create homelands.

Only in Utah did Euro-American settlers conceive of having a homeland in the Native American sense—an endemic spiritual geography. They called it “Zion.” Mormonism, a religion indigenous to the United States, originally embraced Indians as “Lamanites,” or spiritual kin. On Zion’s Mount shows how, paradoxically, the Mormons created their homeland at the expense of the local Indians—and how they expressed their sense of belonging by investing Timpanogos with “Indian” meaning.

This same pattern was repeated across the United States. Jared Farmer reveals how settlers and their descendants (the new natives) bestowed “Indian” place names and recited pseudo-Indian legends about those places—cultural acts that still affect the way we think about American Indians and American landscapes.