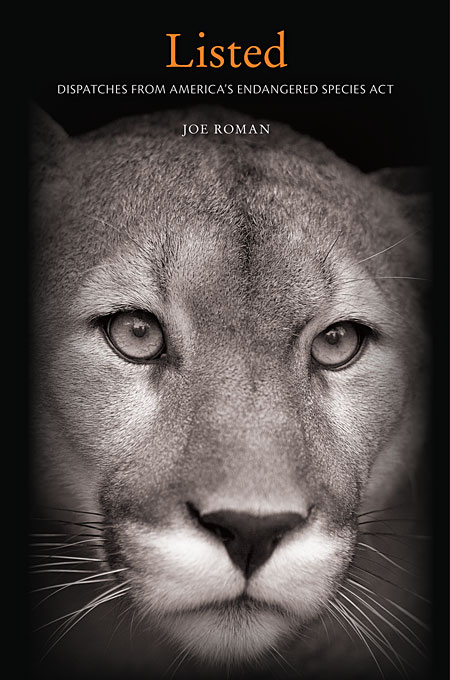 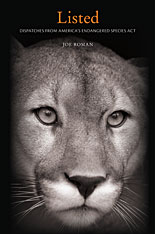 The first listed species to make headlines after the Endangered Species Act was passed in 1973 was the snail darter, a three-inch fish that stood in the way of a massive dam on the Little Tennessee River. When the Supreme Court sided with the darter, Congress changed the rules. The dam was built, the river stopped flowing, and the snail darter went extinct on the Little Tennessee, though it survived in other waterways. A young Al Gore voted for the dam; freshman congressman Newt Gingrich voted for the fish.

A lot has changed since the 1970s, and Joe Roman helps us understand why we should all be happy that this sweeping law is alive and well today. More than a general history of endangered species protection, Listed is a tale of threatened species in the wild—from the whooping crane and North Atlantic right whale to the purple bankclimber, a freshwater mussel tangled up in a water war with Atlanta—and the people working to save them.

Employing methods from the new field of ecological economics, Roman challenges the widely held belief that protecting biodiversity is too costly. And with engaging directness, he explains how preserving biodiversity can help economies and communities thrive. Above all, he shows why the extinction of species matters to us personally—to our health and safety, our prosperity, and our joy in nature.