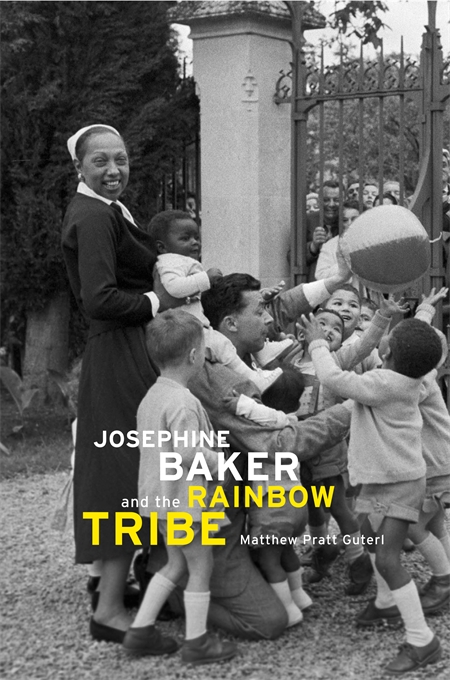 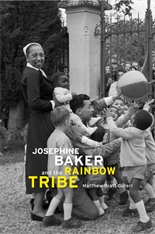 Josephine Baker and the Rainbow Tribe

“This book shimmers. The prose is spun gold, the ideas sparkle with intelligence, and the fun’s as high as Josephine Baker—topless in a banana skirt, her caramel skin gleaming —can take it. But in the end, it’s a tragedy… Baker bought a French castle, adopted a dozen children, and made them stand for every race and nation in the world. It went about as well as any other supersized celebrity adoption with a political agenda. But instead of reducing it to farce, Guterl shows us what it all meant… He weaves in new ways to think about identity, success, family, race, celebrity, and Baker herself.”—Jeannette Cooperman, St. Louis Magazine

“Guterl is astute about the contradictions in Baker’s experiment and her celebrity, both of which rested on her capacity for reinvention.”—The New Yorker

“Astute and readable… In many ways, this is cultural studies at its best.”—Steven Carroll, The Sydney Morning Herald

“A few pages into the finely worded, deeply evocative prologue, Guterl asks readers to set aside everything they know about Josephine Baker—but it’s too late, for Guterl has already begun what almost seems a fabulous fairy tale, one commandingly, colorfully told by a masterful contemporary storyteller. Rarely does an author’s voice come across as audibly as Guterl’s, in cadence and sometimes in directives to the reader, and the effect is enchanting—Baker’s story, even more so. Years after chanteuse-dancer Baker’s soaring star fell, she rose once more, this time as a relentless civil rights advocate and the adoptive mother of 12 multiracial children, the ‘Rainbow Tribe,’ whom she then raised and paraded in a theme-park-type castle, Les Milandes, in the French countryside. Here, Guterl winnows out a truth from the many fragments (in biographies, in the press, from the children themselves), positing that ‘it was an inspirational, exaggerated symbol of what was possible at the extreme end of wealth and fame, globally speaking, for anyone and everyone, no matter their skin tone or racial classification.’ A fascinating book about a magnificent woman.”—Eloise Kinney, Booklist

“The persona with which Baker (1906–75) captivated the world had already been retooled once by her manager Giuseppe Pepito Abatino. Following World War II, Baker transformed herself again, this time into a universal mother presiding over a dozen children of every race on permanent display at her castle in France’s Dordogne… This work will be enjoyed by all readers.”—Jenny Brewer, Library Journal

“Matthew Guterl’s astonishing Josephine Baker and the Rainbow Tribe tells the wholly unsuspected life-story of one of the twentieth-century’s most amazing visionaries. It is an engrossing biography of an extraordinary woman.”—David Levering Lewis, author of the Pulitzer Prize–winning W. E. B. Du Bois, 1868–1919 and W. E. B. Du Bois, 1919–1963