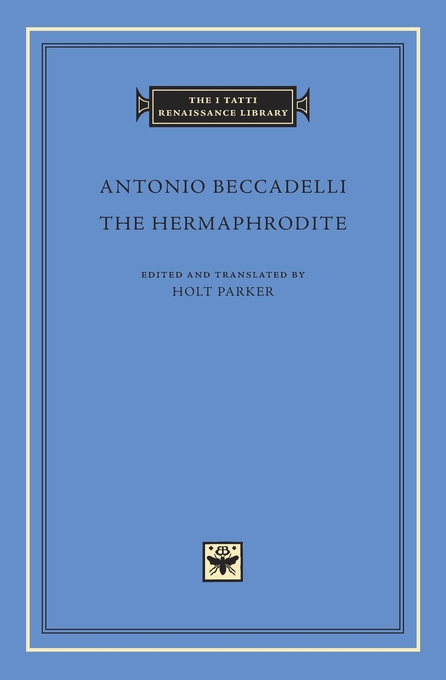 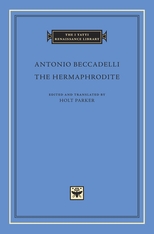 The I Tatti Renaissance Library 42

Edited and translated by Holt Parker

Antonio Beccadelli (1394–1471), known as Panormita from his native town of Palermo, was appointed court poet to Duke Filippo Maria Visconti (1429), crowned poet laureate by Emperor Sigismund (1432), and ended his days as panegyrist to King Alfonso V of Aragon and Naples, where he founded the first of the Renaissance Academies. The Hermaphrodite, his first work (1425–26), dedicated to Cosimo de’Medici, won him praise and condemnation. Beccadelli was a pioneer in revitalizing the Latin epigram for its powers of abuse and louche eroticism. Its open celebration of vice, particularly sodomy, earned it public burnings, threats of excommunication, banishment to the closed sections of libraries, and a devoted following. Likened to a “precious jewel in a dunghill,” The Hermaphrodite combined the comic realism of Italian popular verse with the language of Martial to explore the underside of the early Renaissance.