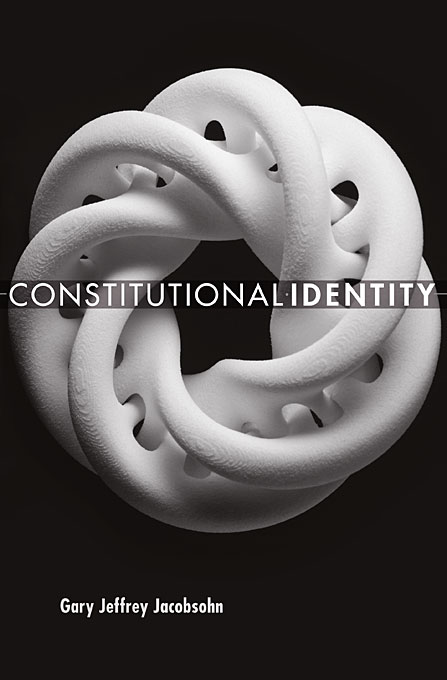 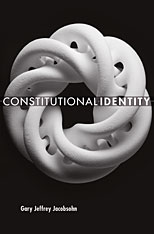 In Constitutional Identity, Gary Jeffrey Jacobsohn argues that a constitution acquires an identity through experience—from a mix of the political aspirations and commitments that express a nation’s past and the desire to transcend that past. It is changeable but resistant to its own destruction, and manifests itself in various ways, as Jacobsohn shows in examples as far flung as India, Ireland, Israel, and the United States.