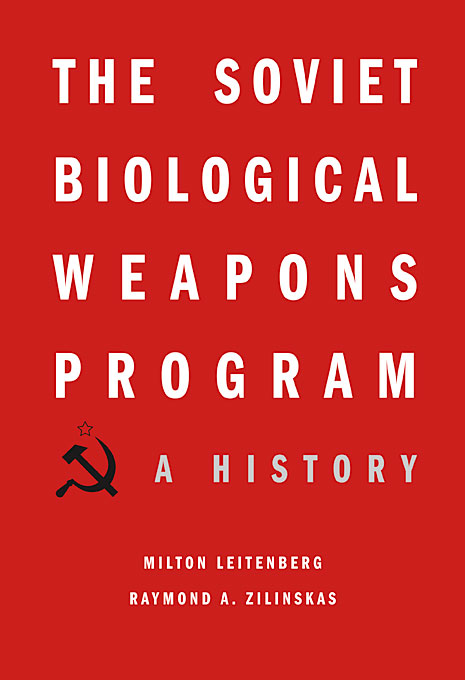 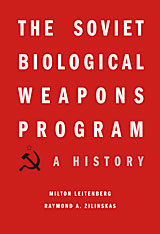 Russian officials claim today that the USSR never possessed an offensive biological weapons program. In fact, the Soviet government spent billions of rubles and hard currency to fund a hugely expensive weapons program that added nothing to the country’s security. This history is the first attempt to understand the broad scope of the USSR’s offensive biological weapons research—its inception in the 1920s, its growth between 1970 and 1990, and its possible remnants in present-day Russia. We learn that the U.S. and U.K. governments never obtained clear evidence of the program’s closure from 1990 to the present day, raising the critical question whether the means for waging biological warfare could be resurrected in Russia in the future.

Based on interviews with important Soviet scientists and managers, papers from the Soviet Central Committee, and U.S. and U.K. declassified documents, this book peels back layers of lies, to reveal how and why Soviet leaders decided to develop biological weapons, the scientific resources they dedicated to this task, and the multitude of research institutes that applied themselves to its fulfillment. We learn that Biopreparat, an ostensibly civilian organization, was established to manage a top secret program, code-named Ferment, whose objective was to apply genetic engineering to develop strains of pathogenic agents that had never existed in nature. Leitenberg and Zilinskas consider the performance of the U.S. intelligence community in discovering and assessing these activities, and they examine in detail the crucial years 1985 to 1992, when Mikhail Gorbachev’s attempts to put an end to the program were thwarted as they were under Yeltsin.