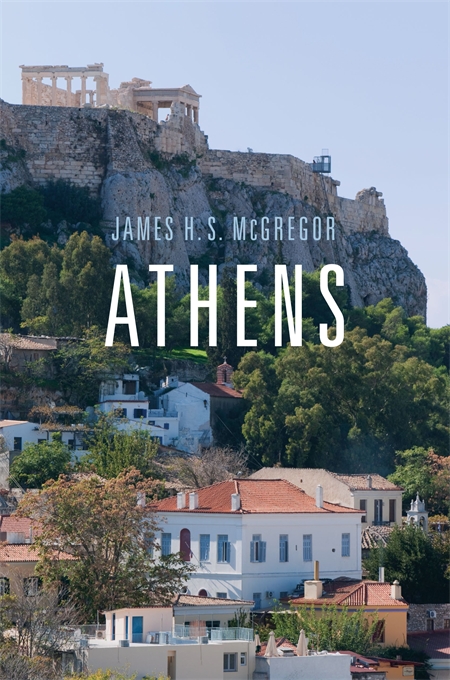 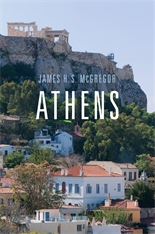 “McGregor uses a chronological approach to paint a vivid and engaging portrait of the city and its inhabitants from the preclassical period to the development of Athens as a modern metropolis. McGregor pays the necessary tribute to the classical heritage, but he also sheds light on aspects of the Byzantine, Ottoman, and modern periods, and he deftly shows both the elements of continuity and the breaks with the past. The result is a well-deserved tribute to a great city.”—Jay Freeman, Booklist

“McGregor describes the great city of Athens in solid detail as it spirals out from its core on the Acropolis.”—Kirkus Reviews

“McGregor…takes readers through centuries of Greek history, art, and architecture to provide both ‘a coherent narrative’ and a travel guide.”—Publishers Weekly

“What is remarkable about McGregor’s Athens is its uncanny clarity: not only the author’s eloquence in exploring an archaic, classical, Hellenistic, and modern Greek world but the wisdom that has gone into reconstructing that world from its first settlers to the vast and sprawling metropolis that is now contemporary Athens. McGregor has truly captured the pulse of the city.”—John Chioles, New York University and the University of Athens