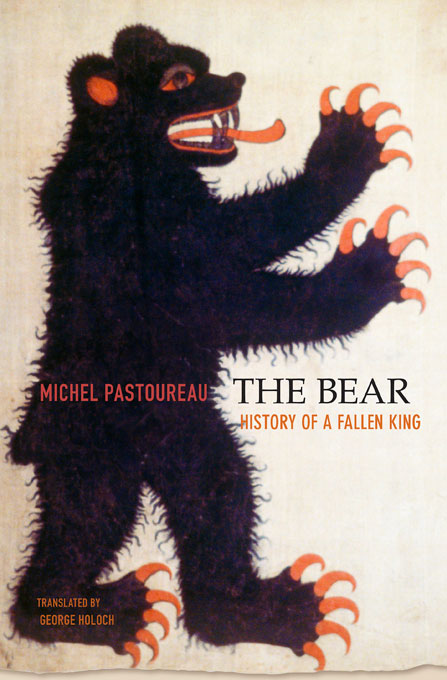 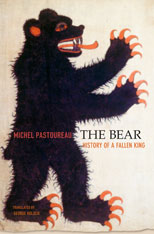 History of a Fallen King

The oldest discovered statue, fashioned some fifteen to twenty thousand years ago, is of a bear. The lion was not always king. From antiquity to the Middle Ages, the bear’s centrality in cults and mythologies left traces in European languages, literatures, and legends from the Slavic East to Celtic Britain. Historian Michel Pastoureau considers how this once venerated creature was deposed by the advent of Christianity and continued to sink lower in the symbolic bestiary before rising again in Pyrrhic triumph as a popular toy.

The early Church was threatened by pagan legends of the bear’s power, among them a widespread belief that male bears were sexually attracted to women and would violate them, producing half-bear, half-human beings—invincible warriors who founded royal lines. Marked for death by the clergy, bears were massacred. During the Renaissance, the demonic prestige bears had been assigned in biblical allegory was lost to the goat, ass, bat, and owl, who were the devil’s new familiars, while the lion was crowned as the symbol of nobility. Once the undefeated champions of the Roman arena, prized in princely menageries, bears became entertainers in the marketplace, trained to perform humiliating tricks or muzzled and devoured by packs of dogs for the amusement of humans. By the early twentieth century, however, the bear would return from exile, making its way into the hearts of children everywhere as the teddy bear.

This compelling history reminds us that men and bears have always been inseparable, united by a kinship that gradually moved from nature to culture—a bond that continues to this day.