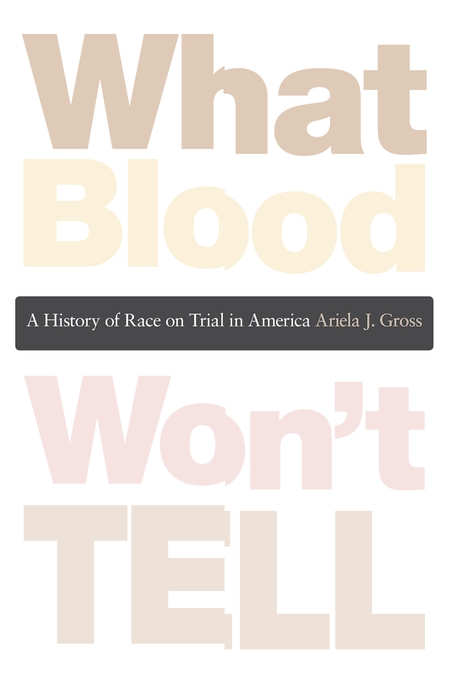 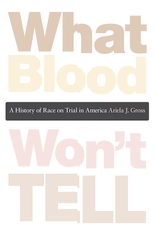 A History of Race on Trial in America

Is race something we know when we see it? In 1857, Alexina Morrison, a slave in Louisiana, ran away from her master and surrendered herself to the parish jail for protection. Blue-eyed and blond, Morrison successfully convinced white society that she was one of them. When she sued for her freedom, witnesses assured the jury that she was white, and that they would have known if she had a drop of African blood. Morrison’s court trial—and many others over the last 150 years—involved high stakes: freedom, property, and civil rights. And they all turned on the question of racial identity.

Over the past two centuries, individuals and groups (among them Mexican Americans, Indians, Asian immigrants, and Melungeons) have fought to establish their whiteness in order to lay claim to full citizenship in local courtrooms, administrative and legislative hearings, and the U.S. Supreme Court. Like Morrison’s case, these trials have often turned less on legal definitions of race as percentages of blood or ancestry than on the way people presented themselves to society and demonstrated their moral and civic character.

Unearthing the legal history of racial identity, Ariela Gross’s book examines the paradoxical and often circular relationship of race and the perceived capacity for citizenship in American society. This book reminds us that the imaginary connection between racial identity and fitness for citizenship remains potent today and continues to impede racial justice and equality.