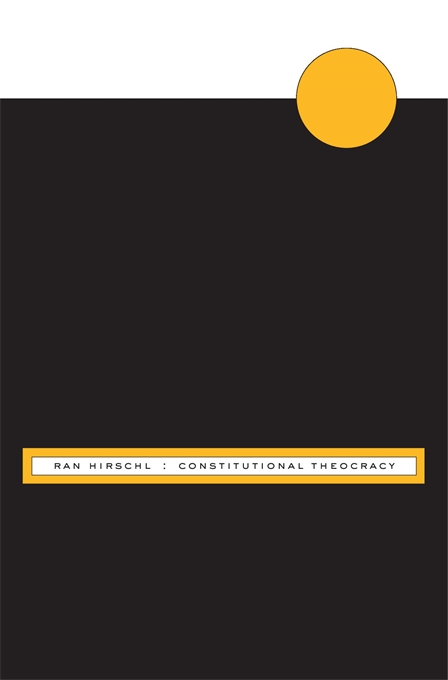 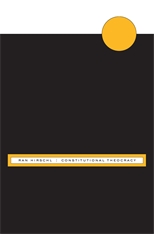 At the intersection of two sweeping global trends—the rise of popular support for principles of theocratic governance and the spread of constitutionalism and judicial review—a new legal order has emerged: constitutional theocracy. It enshrines religion and its interlocutors as “a” or “the” source of legislation, and at the same time adheres to core ideals and practices of modern constitutionalism. A unique hybrid of apparently conflicting worldviews, values, and interests, constitutional theocracies thus offer an ideal setting—a “living laboratory” as it were—for studying constitutional law as a form of politics by other means. In this book, Ran Hirschl undertakes a rigorous comparative analysis of religion-and-state jurisprudence from dozens of countries worldwide to explore the evolving role of constitutional law and courts in a non-secularist world.

Counterintuitively, Hirschl argues that the constitutional enshrinement of religion is a rational, prudent strategy that allows opponents of theocratic governance to talk the religious talk without walking most of what they regard as theocracy’s unappealing, costly walk. Many of the jurisdictional, enforcement, and cooptation advantages that gave religious legal regimes an edge in the pre-modern era, are now aiding the modern state and its laws in its effort to contain religion. The “constitutional” in a constitutional theocracy thus fulfills the same restricting function it carries out in a constitutional democracy: it brings theocratic governance under check and assigns to constitutional law and courts the task of a bulwark against the threat of radical religion.