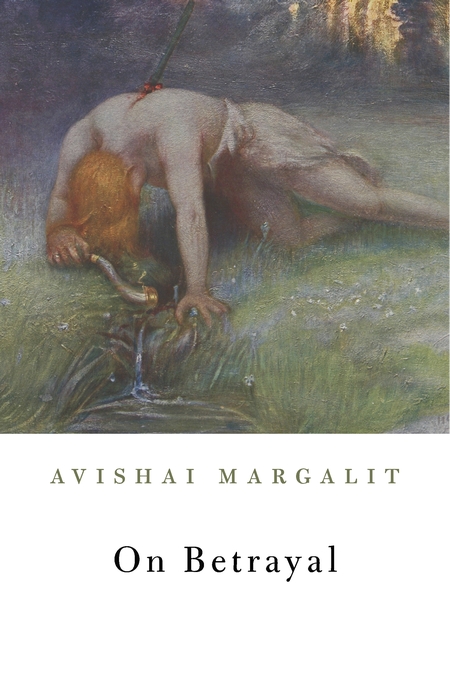 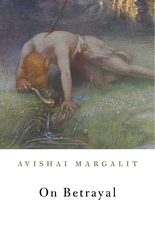 Adultery, treason, and apostasy no longer carry the weight they once did. Yet we constantly see and hear stories of betrayal, and many people have personally experienced a destructive breach of loyalty. Avishai Margalit argues that the tension between the ubiquity of betrayal and the loosening of its hold is a sign of the strain between ethics and morality, between thick and thin human relations. On Betrayal offers a philosophical account of thick human relations—relationships with friends, family, and core communities—through their pathology, betrayal.

Judgments of betrayal often shift unreliably. A whistle-blower to some is a backstabber to others; a traitor to one side is a hero to the other. Yet the notion of what it means to betray is remarkably consistent across cultures and eras. Betrayal undermines thick trust, dissolving the glue that holds our most meaningful relationships together. Recently, public attention has lingered on trust between strangers—on relations that play a central role in the globalized economy. These, according to Margalit, are guided by morality. On Betrayal is about ethics: what we owe to the people and groups that give us our sense of belonging.

Margalit’s clear-sighted account draws on literary, historical, and personal sources, including stories from his childhood during the 1948 Arab-Israeli War. Through its discussion of betrayal, it examines what our thick relationships are and should be and revives the long-discarded notion of fraternity.