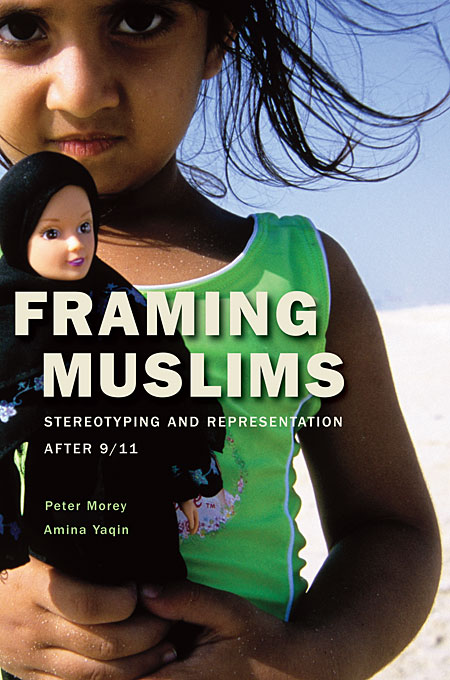 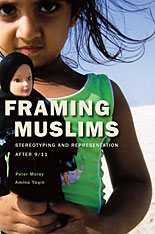 Stereotyping and Representation after 9/11

Can Muslims ever fully be citizens of the West? Can the values of Islam ever be brought into accord with the individual freedoms central to the civic identity of Western nations? Not if you believe what you see on TV. Whether the bearded fanatic, the veiled, oppressed female, or the shadowy terrorist plotting our destruction, crude stereotypes permeate public representations of Muslims in the United States and western Europe. But these “Muslims” are caricatures—distorted abstractions, wrought in the most garish colors, that serve to reduce the diversity and complexity of the Muslim world to a set of fixed objects suitable for sound bites and not much else.

In Framing Muslims: Stereotyping and Representation after 9/11, Peter Morey and Amina Yaqin dissect the ways in which stereotypes depicting Muslims as an inherently problematic presence in the West are constructed, deployed, and circulated in the public imagination, producing an immense gulf between representation and a considerably more complex reality. Crucially, they show that these stereotypes are not solely the province of crude-minded demagogues and their tabloid megaphones, but multiply as well from the lips of supposedly progressive elites, even those who presume to speak “from within,” on Muslims’ behalf. Based on nuanced analyses of cultural representations in both the United States and the U.K., the authors draw our attention to a circulation of stereotypes about Muslims that sometimes globalizes local biases and, at other times, brings national differences into sharper relief.