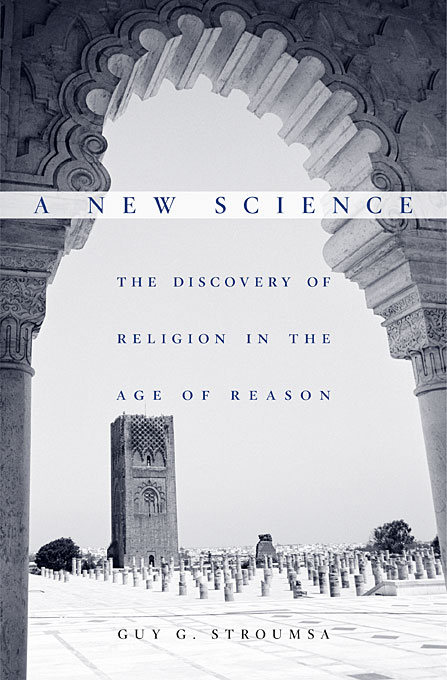 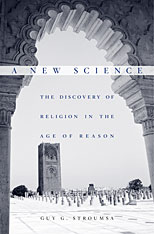 The Discovery of Religion in the Age of Reason

We see the word “religion” everywhere, yet do we understand what it means, and is there a consistent worldwide understanding? Who discovered religion and in what context? In A New Science, Guy Stroumsa offers an innovative and powerful argument that the comparative study of religion finds its origin in early modern Europe. The world in which this new category emerged was marked by three major historical and intellectual phenomena: the rise of European empires, that gave birth to ethnological curiosity; the Reformation, which permanently altered Christianity; and the invention of philology, a discipline that transformed Western intellectual thought. Against this complex historical backdrop, Stroumsa guides us through the lives and writings of the men who came to define the word “religion.”

As Stroumsa boldly argues, the modern study of religion, a new science, was made possible through a dialectical process between Catholic and Protestant scholars. Ancient Israelite religion, Judaism, Christianity, Islam, Manichaeanism, Zoroastrianism, the sacred beliefs of the New World, and those of Greece, Rome, India, and China, composed the complex ground upon which “religion,” a most modern category, was discovered.