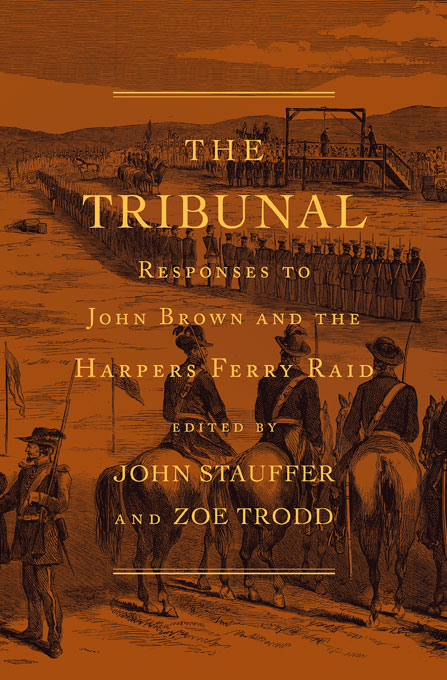 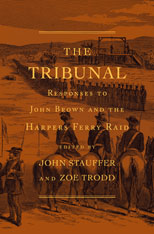 Responses to John Brown and the Harpers Ferry Raid

When John Brown led twenty-one men in an attack on the federal arsenal at Harpers Ferry on October 16, 1859, he envisioned a biblical uprising of millions of armed bondsmen, thus ridding the nation of the scourge of slavery. The insurrection did not happen, and Brown and the other surviving raiders were quickly captured and executed. This landmark anthology, which collects contemporary speeches, letters, newspaper articles, journals, poems, and songs, demonstrates that Brown’s actions nonetheless altered the course of American history.

John Stauffer and Zoe Trodd have assembled an impressive and wide-ranging collection of responses to Brown’s raid: Brown’s own words, northern and southern reactions, international commentary, and reflections from the Civil War and Reconstruction era. Represented here are all the figures one would expect to see (Lincoln, Thoreau, Frederick Douglass), many surprises (John Wilkes Booth, Karl Marx, Giuseppe Garibaldi), as well as free and enslaved blacks and white citizens. The result is a book that views Brown from multiple vantage points.

The Introduction describes the panic that Harpers Ferry created in the South, splitting the Democratic Party along sectional lines and altering the outcome of the 1860 presidential election. Without Brown, it speculates, the Civil War and emancipation would have been delayed by another four years—probably more—which in turn might have disrupted emancipation movements in Brazil, Cuba, and even Russia. The Tribunal is essential reading for anyone interested in the Civil War era and the history of social protest movements.