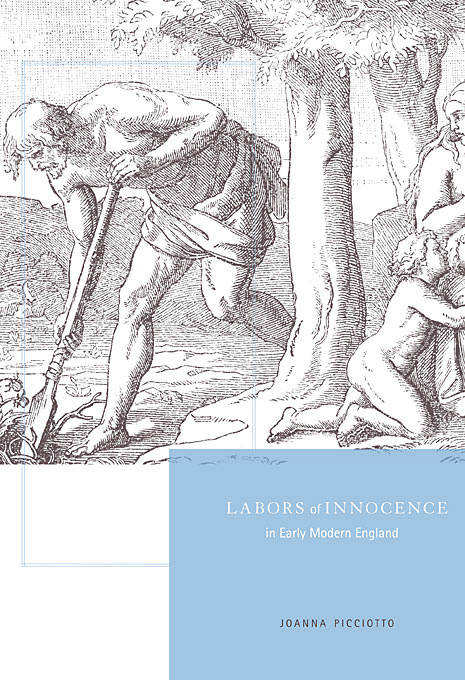 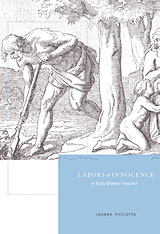 In seventeenth-century England, intellectuals of all kinds discovered their idealized self-image in the Adam who investigated, named, and commanded the creatures. Reinvented as the agent of innocent curiosity, Adam was central to the project of redefining contemplation as a productive and public labor. It was by identifying with creation’s original sovereign, Joanna Picciotto argues, that early modern scientists, poets, and pamphleteers claimed authority as both workers and “public persons.”

Tracking an ethos of imitatio Adami across a wide range of disciplines and devotions, Picciotto reveals how practical efforts to restore paradise generated the modern concept of objectivity and a novel understanding of the author as an agent of estranged perception. Finally, she shows how the effort to restore Adam as a working collective transformed the corpus mysticum into a public. Offering new readings of key texts by writers such as Robert Hooke, John Locke, Andrew Marvell, Joseph Addison, and most of all John Milton, Labors of Innocence in Early Modern England advances a new account of the relationship between Protestantism, experimental science, the public sphere, and intellectual labor itself.