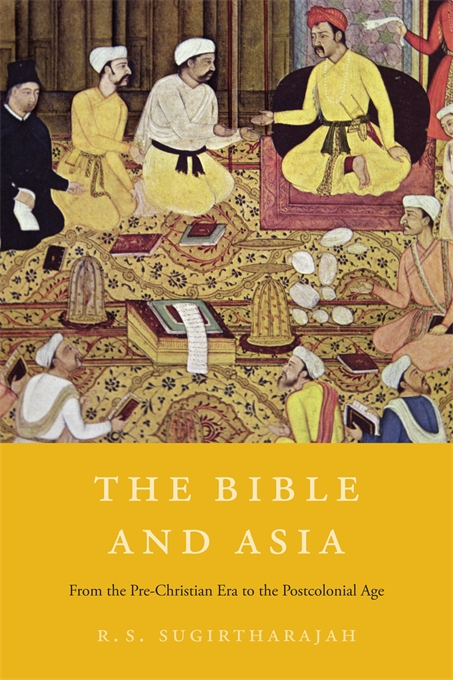 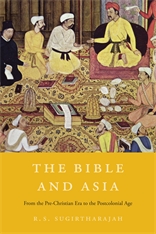 The Bible and Asia

From the Pre-Christian Era to the Postcolonial Age

“The book on the whole makes an interesting study, not just of the religion but of the people who were in direct contact through religious practices, of other regions and their reactions… The author deals with the subject dispassionately, and with a remarkable detachment; nowhere he seems to have taken sides with the people he is dealing with, a point which makes the book an excellent read… This book is a stimulating work; it explores the complex relationship between the Bible of the colonialists and the conquered. It goes far beyond the conventional studies provided so far, which were mostly one-sided and looked from the colonial point of view. In this work he packs a lot of information such as the complex relationship between the Bible and the colonial enterprise examining in depth some areas that have been overlooked in earlier studies.”—K.R.A. Narasiah, The Hindu

“The lengthy history of Asian interpretations of faith is the subject of this thoughtful and provocative collection of essays… One of Sugirtharajah’s great strengths is his ability to see both sides of the mirror, to report on both Christian perspectives of Asian faiths and the reciprocal gaze of Asian believers… We are fortunate to have this valuable guide to the ongoing debates.”—Philip Jenkins, Christian Century

“The book covers an impressive amount of ground, from how the Bible has been utilized by marginalized groups to the most vibrant arenas of contemporary scholarship… As it stands, this is an important book.”—Jonathan Wright, Catholic Herald

“It should particularly engage scholars interested in the encounter between Christianity and the religions of Asia, offering examples of both the creative use of the Bible by non-Christians and the influence of Asian religions on European biblical hermeneutics.”—J.W. McCormack, Choice

“[Sugirtharajah] focuses on how the Bible has been a beacon of colonial and post-colonial exegesis and how it has been utilized for religious and political motives in Asia… [A] fascinating and illuminating survey.”—Publishers Weekly

“If Said admits in Orientalism that he has not done enough on the relationship between ‘Biblical scholarship’ and ‘modern Orientalism,’ Sugirtharajah’s The Bible and Asia will contribute to help fill that lacuna and more!”—Tat-Siong Benny Liew, author of What Is Asian American Biblical Hermeneutics?

“This compelling book tells a story few know and even fewer suspect—the story of Asia in the Bible and the Bible in Asia. Sugirtharajah’s readers will look at the Bible with new eyes.”—Karel van der Toorn, author of Scribal Culture and the Making of the Hebrew Bible

“This is the cumulation of many years of serious, daring, and creative scholarship. There is no doubt that Sugirtharajah has in this book set the standard and provided the foundation on which all subsequent work on the subject will be based.”—Vincent L. Wimbush, author of White Men’s Magic: Scripturalization as Slavery