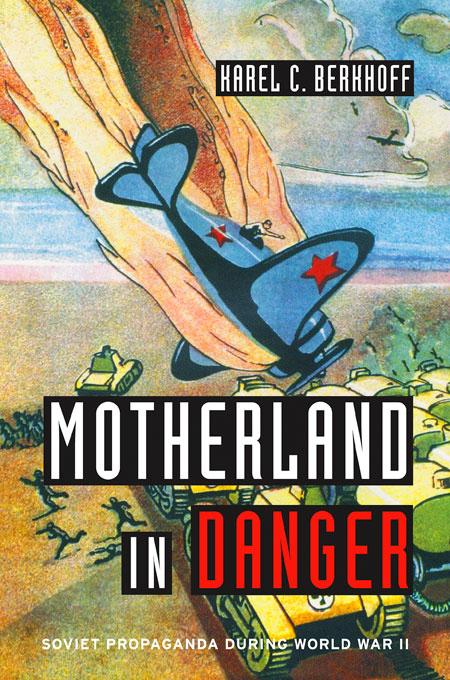 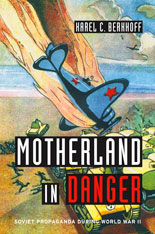 Much of the story about the Soviet Union’s victory over Nazi Germany has yet to be told. In Motherland in Danger, Karel Berkhoff addresses one of the most neglected questions facing historians of the Second World War: how did the Soviet leadership sell the campaign against the Germans to the people on the home front?

For Stalin, the obstacles were manifold. Repelling the German invasion would require a mobilization so large that it would test the limits of the Soviet state. Could the USSR marshal the manpower necessary to face the threat? How could the authorities overcome inadequate infrastructure and supplies? Might Stalin’s regime fail to survive a sustained conflict with the Germans?

Motherland in Danger takes us inside the Stalinist state to witness, from up close, its propaganda machine. Using sources in many languages, including memoirs and documents of the Soviet censor, Berkhoff explores how the Soviet media reflected—and distorted—every aspect of the war, from the successes and blunders on the front lines to the institution of forced labor on farm fields and factory floors. He also details the media’s handling of Nazi atrocities and the Holocaust, as well as its stinting treatment of the Allies, particularly the United States, the UK, and Poland. Berkhoff demonstrates not only that propaganda was critical to the Soviet war effort but also that it has colored perceptions of the war to the present day, both inside and outside of Russia.