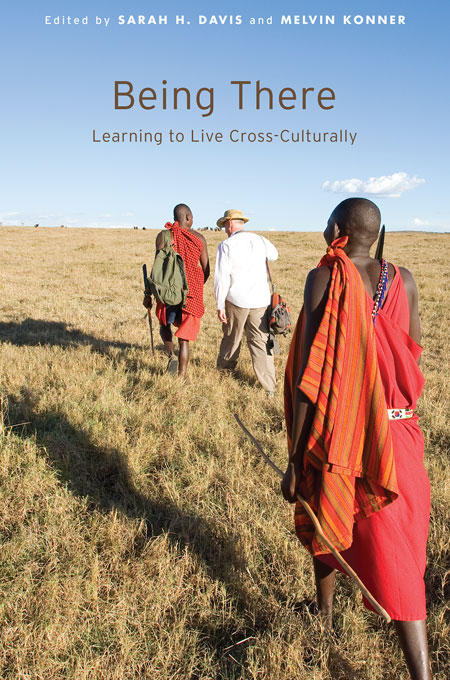 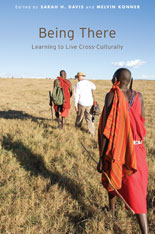 How can an academic who does not believe evil spirits cause illness harbor the hope that her cancer may be cured by a healer who enters a trance to battle her demons? Whose actions are more (or less) honorable: those of a prostitute who sells her daughter’s virginity to a rich man, or those of a professor who sanctions her daughter’s hook-ups with casual acquaintances? As they immerse themselves in foreign cultures and navigate the relationships that take shape, the authors of these essays, most of them trained anthropologists, find that accepting cultural difference is one thing, experiencing it is quite another. In tales that entertain as much as they illuminate, these writers show how the moral and intellectual challenges of living cross-culturally revealed to them the limits of their perception and understanding.

Their insights were gained only after discomforts resulting mainly from the authors’ own blunders in the field. From Brazil to Botswana, Egypt to Indonesia, Mongolia to Pakistan, mistakes were made. Offering a gift to a Navajo man at the beginning of an interview, rather than the end, caused one author to lose his entire research project. In Côte d’Ivoire, a Western family was targeted by the village madman, leading the parents to fear for the safety of their child even as they suspected that their very presence had triggered his madness. At a time when misunderstanding of cultural difference is an undeniable source of conflict, we need stories like these more than ever before.