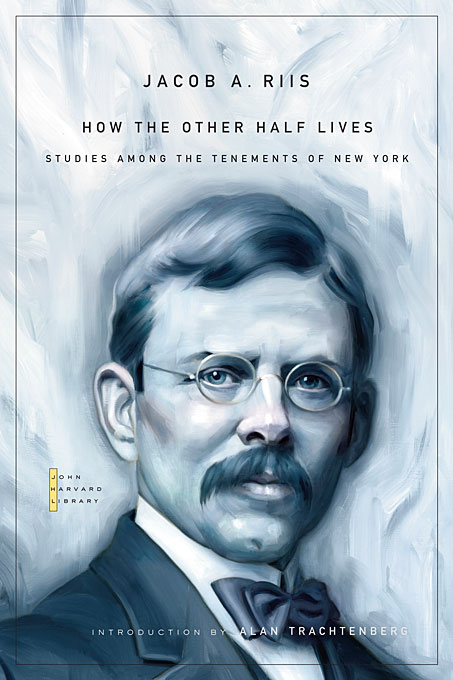 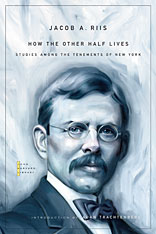 How the Other Half Lives

Studies among the Tenements of New York

Jacob Riis’s pioneering work of photojournalism takes its title from Rabelais’s Pantagruel: “One half of the world knoweth not how the other half liveth; considering that no one has yet written of that Country.” An anatomy of New York City’s slums in the 1880s, it vividly brought home to its first readers through the powerful combination of text and images the squalid living conditions of “the other half,” who might well have inhabited another country. The book pricked the conscience of its readers and raised the tenement into a symbol of intransigent social difference. As Alan Trachtenberg makes clear in his introduction, it is a book that still speaks powerfully to us today of social injustice.

Except for the modernization of spelling and punctuation, the John Harvard Library edition of How the Other Half Lives reproduces the text of the first published book version of November 1890. For this edition, prints have been made from Riis’s original photographs now in the archives of the Museum of the City of New York. Endnotes aid the contemporary reader.

Since 1959, The John Harvard Library has been instrumental in publishing essential American writings in authoritative editions.