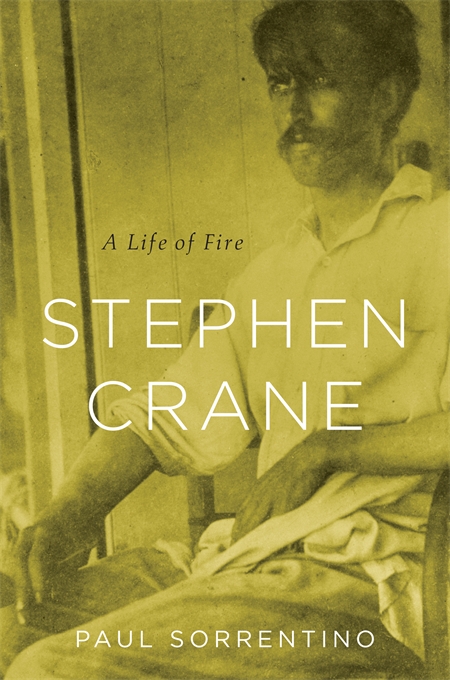 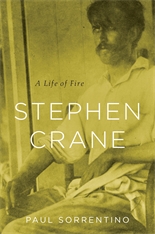 A Life of Fire

With the exception of Poe, no American writer has proven as challenging to biographers as the author of The Red Badge of Courage. Stephen Crane’s short, compact life—“a life of fire,” he called it—continues to be surrounded by myths and half-truths, distortions and outright fabrications. Mindful of the pitfalls that have marred previous biographies, Paul Sorrentino has sifted through garbled chronologies and contradictory eyewitness accounts, scoured the archives, and followed in Crane’s footsteps. The result is the most complete and accurate account of the poet and novelist written to date.

Whether Crane was dressing as a hobo to document the life of the homeless in the Bowery, defending a prostitute against corrupt New York City law enforcement, or covering the historic charge up the San Juan hills as a correspondent during the Spanish-American War, his adventures were front-page news. From Sorrentino’s layered narrative of the various phases of Crane’s life a portrait slowly emerges. By turns taciturn and garrulous, confident and insecure, romantic and cynical, Crane was a man of irresolvable contradictions. He rebelled against tradition yet was proud of his family heritage; he lived a Bohemian existence yet was drawn to social status; he romanticized women yet obsessively sought out prostitutes; he spurned a God he saw as remote yet wished for His presence.

Incorporating decades of research by the foremost authority on Crane’s work, Stephen Crane: A Life of Fire sets a new benchmark for biographers.