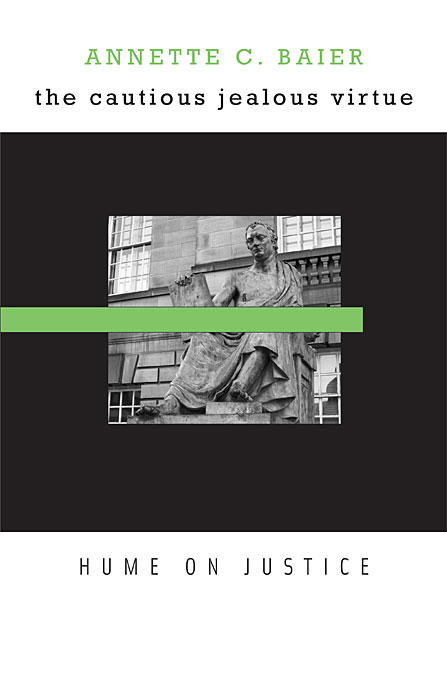 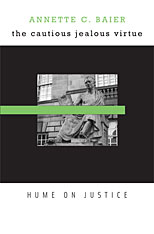 “Hume’s account of justice is both brilliant and unsettling. It forces the reader to think uncomfortably hard about the origins of justice, about what the proper concerns of justice are, and about who possesses the rights that justice protects. There could be no better guide than Annette Baier to the complexities of Hume’s writings on justice, and this book will amply reward both Hume scholars and those interested in justice more generally. All of Baier’s very considerable interpretative and philosophical skills are on display in what will come to be recognized as a landmark contribution to the understanding of Hume’s moral philosophy.”—James A. Harris, University of St. Andrews

“Because Baier attends closely to works by Hume that philosophers tend to neglect, including his Essays and History of England, she is able to make a compelling case that the mature Hume expands the concept of justice beyond considerations of property. Baier’s accomplishment here, her astute interpretation and argument, sheds new light on Hume’s account of the most fundamental cooperative virtue, and thus helps to cement his status as one of the greatest minds of the Enlightenment.”—Jacqueline A. Taylor, University of San Francisco