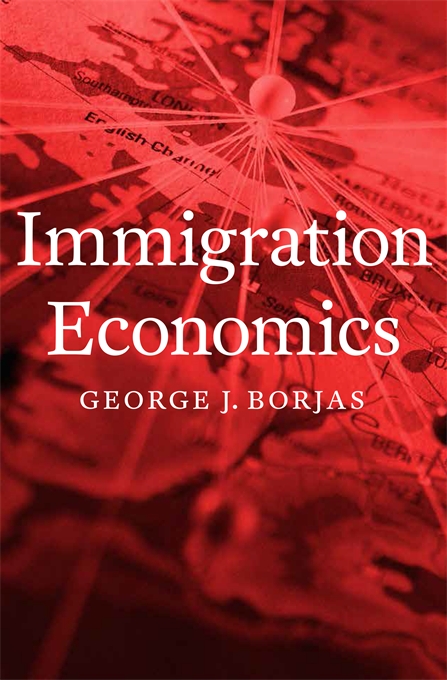 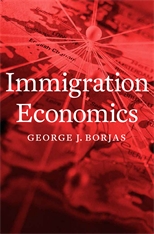 Millions of people—nearly 3 percent of the world’s population—no longer live in the country where they were born. Every day, migrants enter not only the United States but also developed countries without much of a history of immigration. Some of these nations have switched in a short span of time from being the source of immigrants to being a destination for them. International migration is today a central subject of research in modern labor economics, which seeks to put into perspective and explain this historic demographic transformation.

Immigration Economics synthesizes the theories, models, and econometric methods used to identify the causes and consequences of international labor flows. Economist George Borjas lays out with clarity and rigor a full spectrum of topics, including migrant worker selection and assimilation, the impact of immigration on labor markets and worker wages, and the economic benefits and losses that result from immigration.

Two important themes emerge: First, immigration has distributional consequences: some people gain, but some people lose. Second, immigrants are rational economic agents who attempt to do the best they can with the resources they have, and the same holds true for native workers of the countries that receive migrants. This straightforward behavioral proposition, Borjas argues, has crucial implications for how economists and policymakers should frame contemporary debates over immigration.