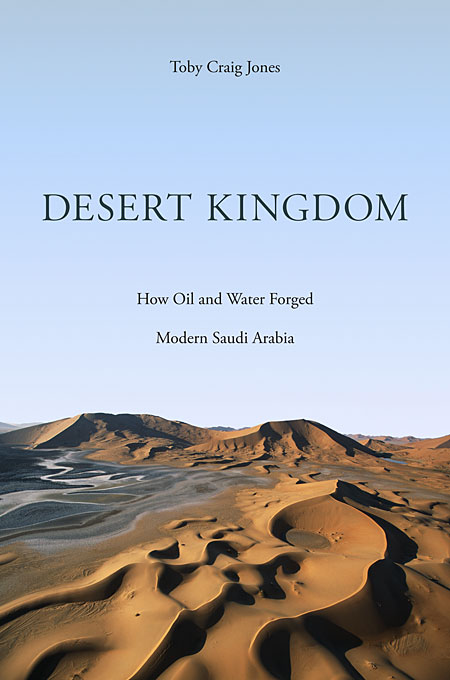 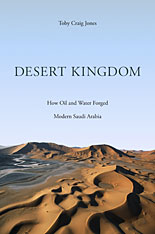 Oil and water, and the science and technology used to harness them, have long been at the heart of political authority in Saudi Arabia. Oil’s abundance, and the fantastic wealth it generated, has been a keystone in the political primacy of the kingdom’s ruling family. The other bedrock element was water, whose importance was measured by its dearth. Over much of the twentieth century, it was through efforts to control and manage oil and water that the modern state of Saudi Arabia emerged.

The central government’s power over water, space, and people expanded steadily over time, enabled by increasing oil revenues. The operations of the Arabian American Oil Company proved critical to expansion and to achieving power over the environment. Political authority in Saudi Arabia took shape through global networks of oil, science, and expertise. And, where oil and water were central to the forging of Saudi authoritarianism, they were also instrumental in shaping politics on the ground. Nowhere was the impact more profound than in the oil-rich Eastern Province, where the politics of oil and water led to a yearning for national belonging and to calls for revolution.

Saudi Arabia is traditionally viewed through the lenses of Islam, tribe, and the economics of oil. Desert Kingdom now provides an alternative history of environmental power and the making of the modern Saudi state. It demonstrates how vital the exploitation of nature and the roles of science and global experts were to the consolidation of political authority in the desert.