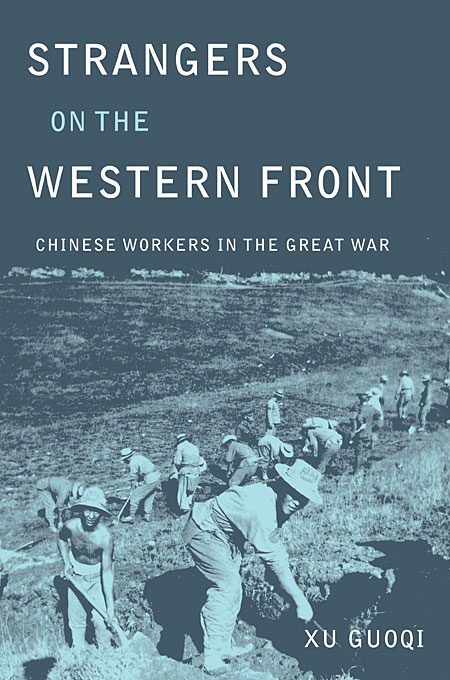 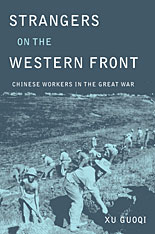 Strangers on the Western Front

Chinese Workers in the Great War

During World War I, Britain and France imported workers from their colonies to labor behind the front lines. The single largest group of support labor came not from imperial colonies, however, but from China. Xu Guoqi tells the remarkable story of the 140,000 Chinese men recruited for the Allied war effort.

These laborers, mostly illiterate peasants from north China, came voluntarily and worked in Europe longer than any other group. Xu explores China’s reasons for sending its citizens to help the British and French (and, later, the Americans), the backgrounds of the workers, their difficult transit to Europe—across the Pacific, through Canada, and over the Atlantic—and their experiences with the Allied armies. It was the first encounter with Westerners for most of these Chinese peasants, and Xu also considers the story from their perspective: how they understood this distant war, the racism and suspicion they faced, and their attempts to hold on to their culture so far from home.

In recovering this fascinating lost story, Xu highlights the Chinese contribution to World War I and illuminates the essential role these unsung laborers played in modern China’s search for a new national identity on the global stage.