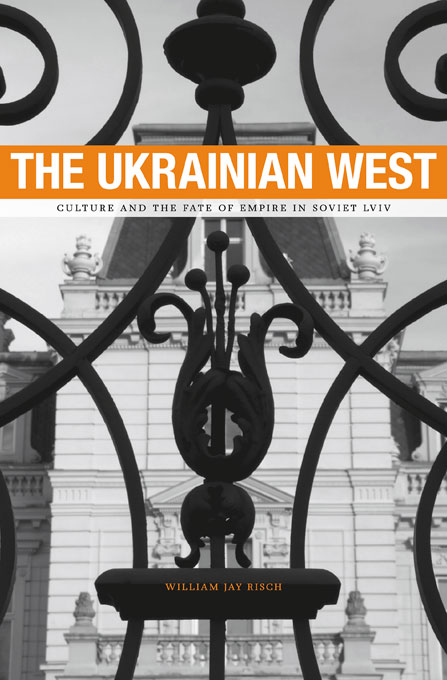 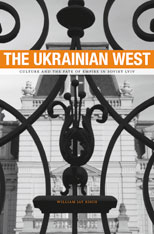 Culture and the Fate of Empire in Soviet Lviv

“An intriguing account of cultural life in Lviv. This work stands out as the best introduction to the city’s recent history in English. Risch makes an important contribution to Soviet, Ukrainian, East European, borderlands, and urban history alike.”—Mark von Hagen, Arizona State University

“Risch’s examination of the political, social, and cultural history of Lviv—one of the major Soviet windows on the West—is unmatched in its detail and depth of understanding. His analysis of the rise of nonconformist trends in the sphere of popular culture heralds a welcome addition to the history of Soviet society in the post-World War II era.”—Serhii Plokhii, Harvard University