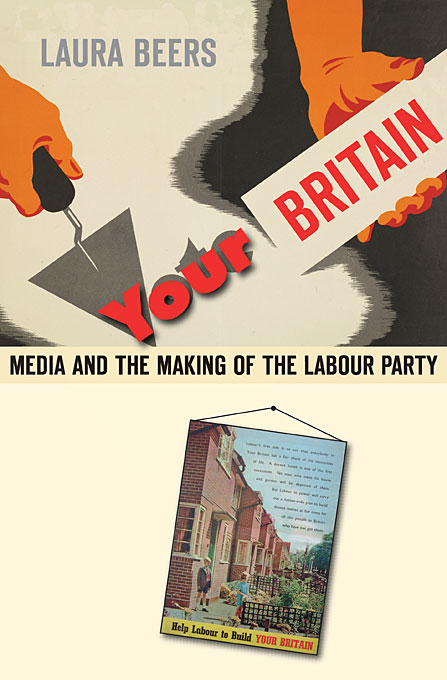 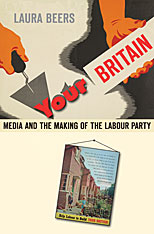 Media and the Making of the Labour Party

“This is a very original and important book. Beers argues strongly against the conventional view that the Labour Party was reluctant to exploit the modern media, especially commercial media, and that such reluctance was a major impediment to the Party’s growth. She makes the convincing case that Labour was quick to take up modern media, ‘capitalist’ or otherwise—a readiness which was an essential element in the creation of the broad-based democratic electorate that gave the Party victory in 1945.”—Ross McKibbin, University of Oxford

“Beers offers a compelling analysis of the development of the Labour party’s media strategy from the early days down to its great electoral victory of 1945, and sets it very effectively within the context of the mass communications revolution of the first half of the twentieth century. This outstanding book will appeal to anyone interested in the history of the Labour party and the media.”—Andrew Thorpe, University of Exeter