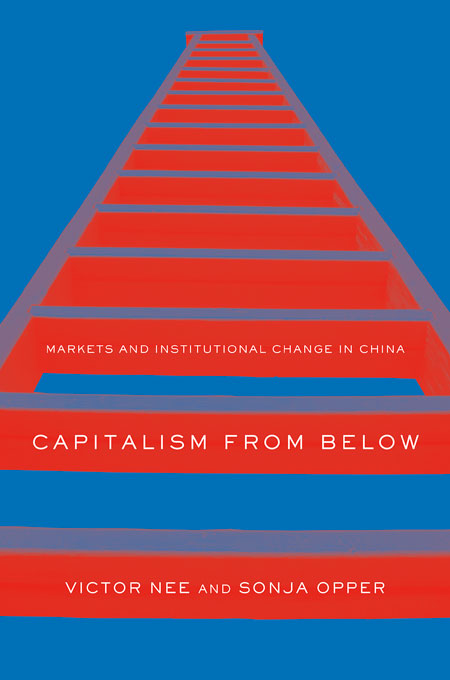 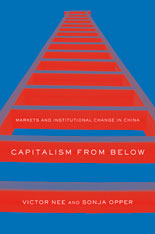 Markets and Institutional Change in China

More than 630 million Chinese have escaped poverty since the 1980s, reducing the fraction remaining from 82 to 10 percent of the population. This astonishing decline in poverty, the largest in history, coincided with the rapid growth of a private enterprise economy. Yet private enterprise in China emerged in spite of impediments set up by the Chinese government. How did private enterprise overcome these initial obstacles to become the engine of China’s economic miracle? Where did capitalism come from?

Studying over 700 manufacturing firms in the Yangzi region, Victor Nee and Sonja Opper argue that China’s private enterprise economy bubbled up from below. Through trial and error, entrepreneurs devised institutional innovations that enabled them to decouple from the established economic order to start up and grow small, private manufacturing firms. Barriers to entry motivated them to build their own networks of suppliers and distributors, and to develop competitive advantage in self-organized industrial clusters. Close-knit groups of like-minded people participated in the emergence of private enterprise by offering financing and establishing reliable business norms.

This rapidly growing private enterprise economy diffused throughout the coastal regions of China and, passing through a series of tipping points, eroded the market share of state-owned firms. Only after this fledgling economy emerged as a dynamic engine of economic growth, wealth creation, and manufacturing jobs did the political elite legitimize it as a way to jump-start China’s market society. Today, this private enterprise economy is one of the greatest success stories in the history of capitalism.