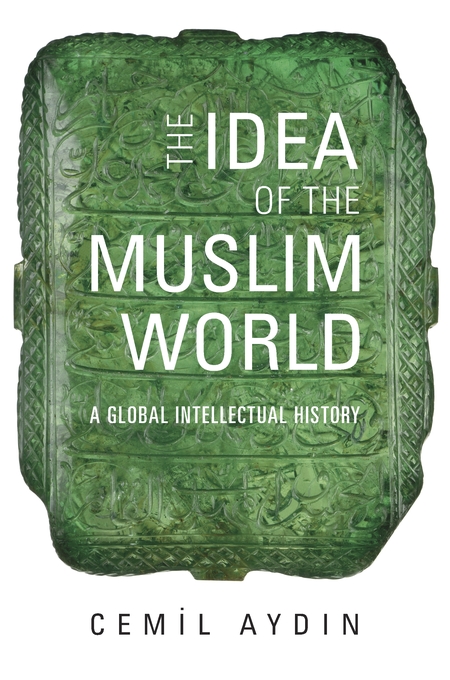 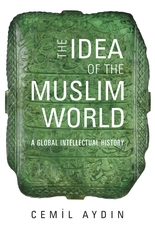 “[A] provocative new book. Aydin ranges over the centuries to show the relative novelty of the idea of a Muslim world and the relentless efforts to exploit that idea for political ends by Muslim and Western powers alike.”—Marc Lynch, Washington Post

“Much of today’s media commentary traces current trouble in the Middle East back to the emergence of ‘artificial’ nation states after the fall of the Ottoman Empire a hundred years ago. According to this narrative, the region prospered as an organic whole before the imposition of modern nationalist ideologies. Today’s unrest is simply a belated product of that mistake. The Idea of the Muslim World by Cemil Aydin is a bracing rebuke to such simplistic conclusions… A tightly argued and impressive book.”—William Armstrong, Times Literary Supplement

“This is a story of the racialization of religion… [A] helpful reframing of the history of pan-Islamism.”—Elias Muhanna, London Review of Books

“In Aydin’s telling, the idea of the Muslim world began in response to imperial racism, not to empire itself.”—Yasmine Seale, Harper’s

“[A] timely book… It is here that Aydin’s book proves so valuable: by revealing how the racial, civilizational, and political biases that emerged in the nineteenth century shape contemporary visions of the Muslim world, within and beyond it.”—Anver M. Emon and Daniel Steinmetz-Jenkins, Foreign Affairs

“Thoughtful and provocative… Aydin skillfully recounts the complex web of relationships that existed between and among European Christian and Muslim nations before the 19th century, in which religious affiliation played no predictable role as a unifying, rallying factor… This is a carefully argued book that will provoke specialists and nonspecialists alike to revisit commonly held assumptions about the nature of relations between ‘Islam and the West’ in the past, present, and future… The author’s masterly historical survey drives home the point that, in the past, shared values and interests rather than shared religion typically allowed for the creation of alliances among people from varied backgrounds. Those are exactly the kinds of alliances that need to be forged today.”—Asma Afsaruddin, Chronicle of Higher Education

“Bold and provocative… Aydin’s book, a veritable tour de force, is packed with insights and observations which are both original and profound… Aydin also challenges the notion that there was a homogenous ‘Muslim world’ before the advent of Western imperialism which divided them… The book is a must-read for both Muslims and general students of history.”—Ammar Ali Qureshi, Friday Times

“Aydin’s book is a timely corrective to the mistake of viewing the Islamic world (for want of a better phrase!) as a one-dimensional entity. It shows how an historical awareness of our underlying assumptions—on both sides of the imaginary Muslim world-West divide—can help us better understand the world we live in.”—William Eichler, The Tablet

“Provides an urgent alternative to the clash of civilizations narrative with its oversimplified binary of a static and unified ‘Islamic world’ versus an equally monolithic ‘Christian West.’ Especially in times where these essentialist and exclusionary notions seem to be refashioned with renewed political vigor… A historical tour de force.”—Jeroen Vlug, Religious Studies Review

“Aydin upends the common view that the West and Islam are unavoidably in conflict in this crisp history of modern Islamic international relations. He argues the notion of a unified, global Muslim community was not present until Western imperialism and racism forced a defensive posture from Muslims… This is a solid work for college classrooms and scholars on the history of global Muslim consciousness and our current world.”—Publishers Weekly

“The Idea of the Muslim World is an original and important book. Aydin provides a global lens for viewing the ways in which modernity has shaped both Muslims’ understandings of their global role, and the ways in which we understand the place of Muslims in the world.”—Edmund Burke III, author of The Ethnographic State: France and the Invention of Moroccan Islam

“Aydin captures the formation and evolution of our reference to ‘the Muslim world’ and how this phrase came to prominence in everyday discourse. In eight superb chapters, he frames the Muslim world, and by implication Islam, as a cultural and civilizational tradition within a defined historical and political framework. A tour de force.”—Ebrahim Moosa, author of What Is a Madrasa?